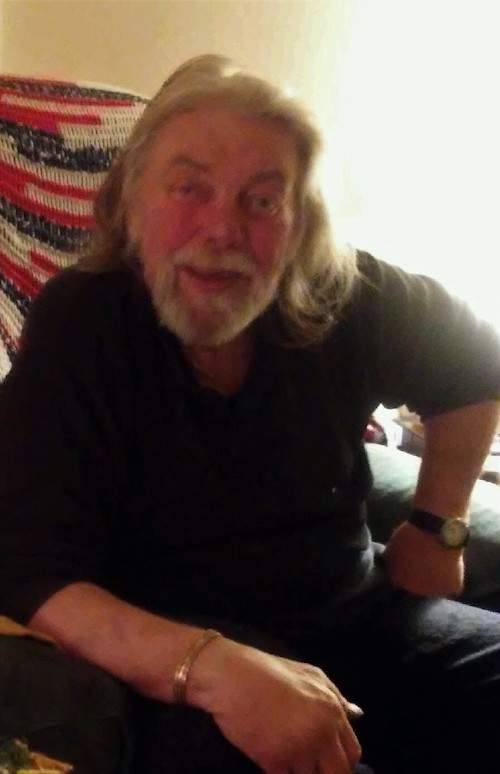 He was born in Halifax County in 1953 and was preceded in death by his father, James Carol Morgan.

Jesse was a 1972 graduate of Northampton County High School East and worked as a mechanic. Jesse was a fun, loving guy, always telling jokes and talked to everyone and never met a stranger.

The family will receive friends on Friday, April 30, 2021 from 6:30 pm until 8:00 pm at Askew Funeral Service-Jackson Chapel in Jackson, North Carolina.

Graveside Services will be held on Saturday May 1, 2021 at 2pm in Conway Cemetery with Rev. Ricky Barnes and Rev. Alvin Campbell officiating.