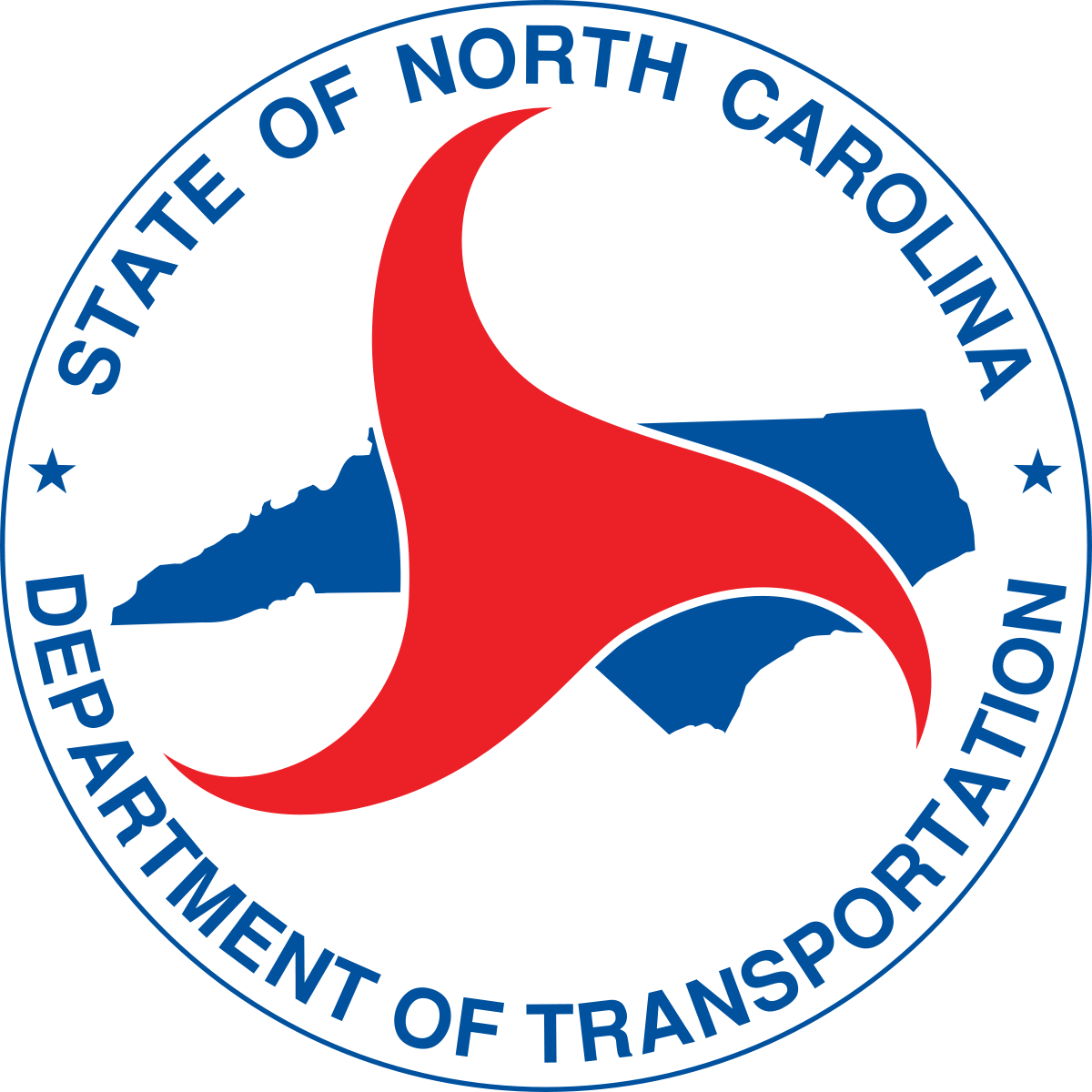 Halifax County ranked 35th in the number of vehicle crashes involving animals last year, according to a report by the North Carolina Department of Transportation.

Northampton County came in at 64, according to the report.

Overall, the number of crashes, usually involving deer, decreased across the state.

The crashes, which often occur in the fall in the twilight hours, totaled 18,607 across the state — an 8.5 percent decrease.

In Northampton County there were 309 crashes with 11 injuries and no deaths. The damage estimate was $811,650.

Officials with the department’s Traffic Safety Unit, which compiles an Animal Related Crashes report each year, attributed the decline partially to an overall drop in highway travel last year during the height of the COVID-19 pandemic.

The decrease also indicates that ongoing safety messages for reducing one’s risks of being involved in a deer collision are having an impact, said Matthew Cowhig, the NCDOT engineer who compiles the report. “Almost half of these animal-related crashes are occurring between October and December and at night, which is when people should be especially vigilant.” About 7 percent of all vehicle crashes in the state involve animal strikes.

Wake County had the highest number of animal crashes for a three-year period from 2018-2020, according to the report.

The county had 2,570 animal-related crashes.

Wake County usually leads the state in the animal report due to its large geographic size and its fast residential growth. Housing subdivisions in the county are sprouting up across once-rural areas where deer used to be able to roam without encountering much highway traffic.

The Top 10 counties had a combined 15,737 animal crashes over the last three years.

Those crashes caused a nearly combined $44 million in damage, 719 injuries and three deaths. The Top 10 counties in animal crashes for three years combined are as follows:

Always maintain a safe amount of distance between your vehicle and others, especially at night. If the vehicle ahead of you hits a deer, you could also become involved in the crash.   Slow down in areas posted with deer crossing signs and in heavily wooded areas, especially during the late afternoon and evening.

Most deer-vehicle crashes occur where deer are more likely to travel, near bridges or overpasses, railroad tracks, streams and ditches.

Drive with high beams on when possible and watch for deer eyes reflecting in the headlights.

Deer often travel in small herds so if you see one deer near a road be alert for others.

If you see deer near a road, slow down and blow your horn with one long blast

Do not swerve to avoid a collision. This could cause you to lose control of your vehicle and cause a more serious crash.

If your vehicle does strike a deer, do not touch the animal. A frightened and wounded deer can be dangerous or further injure itself. Get your vehicle off the road, if possible, and call 911.