A Weldon woman was charged on drug counts Wednesday afternoon following a traffic stop in the Roanoke Rapids area.

Captain A.M. Harris of the Halifax County Sheriff’s Office said in a statement shortly before 3:45 p.m. Agent B.J. Murphy stopped a vehicle on Highway 158 near Zoo Road for a motor vehicle violation. 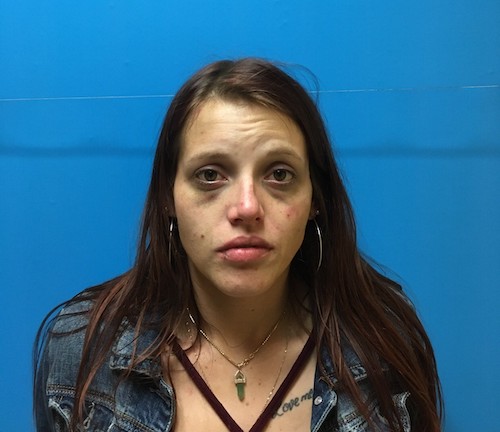 The driver was identified as Riley Renee Johnson, 25.