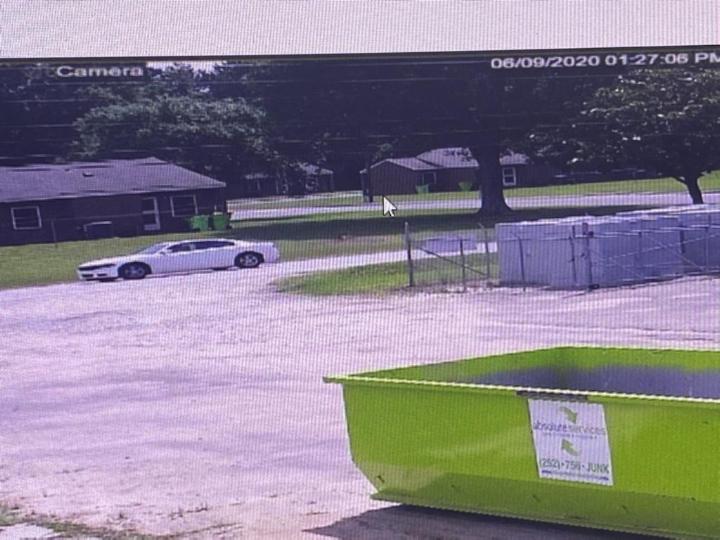 Scotland Neck police this afternoon released a photo of the suspect vehicle in a Tuesday shooting.

Captain Tommy Parker of the police department said in an earlier statement today the vehicle had been located and it was secured.

The vehicle, however, has not been located, only identified. The vehicle was in the Rocky Mount area and it could be in the Tarboro or Scotland Neck areas as well. Officers are attempting to locate the vehicle and Parker apologized for the error in the previous release.

Due to the multi-agency investigation, Parker said any further updates will not be made until all facts from agencies are gathered. He said an official press briefing will be scheduled soon.