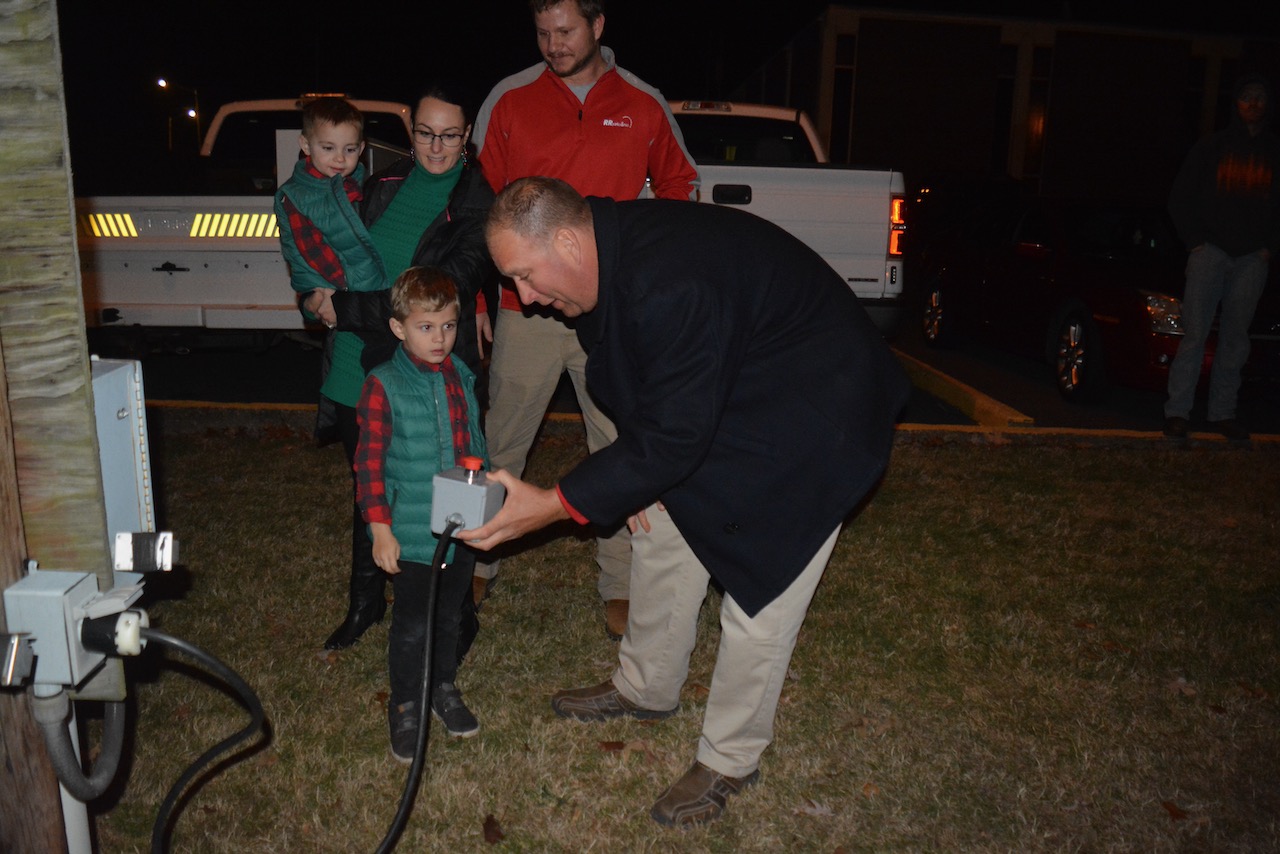 This year’s Roanoke Rapids Christmas Parade, which steps off Sunday at 2 p.m. on Roanoke Avenue, will honor two people — one as grand marshal and the other through a float. 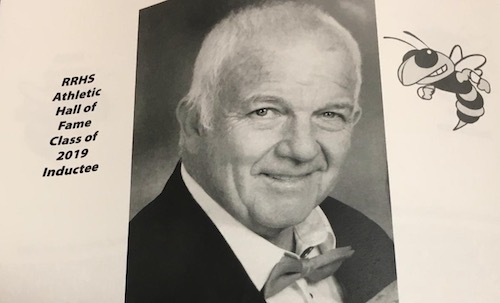 “Carey’s been employed for the city of Roanoke Rapids since 1969 with the recreation department,” Simeon said Thursday.

He is a retired school teacher who spent his entire career in the Halifax County School System.

Foster was also instrumental in starting youth baseball and was one of the program’s inaugural coaches. “He’s been a dedicated city employee and a member of our community,” said Simeon. “He has given countless hours of his time to help shape kids in the Roanoke Rapids area. For all that he’s done for our community, it’s our time to turn around and say, ‘thank you.’”

Meanwhile, Assistant Parks and Recreation Director Kelly Manning said of the four professional floats which will be in the parade, one will be from Roanoke Rapids High School and will honor the memory of Mike “ZZ” Stainback, who died in September from injuries sustained in a collision while he was riding his tricycle in March.

Manning said there will be more than 100 entries in this year’s parade, which include civic organizations and businesses. Boy Scout Troop 144 will serve as color guard.

The parade will feature UNC mascot Rameses, Mr. and Mrs. Wolf of North Carolina State University and Muddy the Mudcat of the Carolina Mudcats baseball team.

Three Shrine units are coming for the parade — the Hillbillies, animated animals and the racers.

There will be five bands with RRHS serving as the host band. The host band is not part of the judging, Manning said.

There will be six fire and rescue units participating and rounding out the professional floats will be the one carrying Foster; one carrying the debutantes of AKA Sorority and one from Matthews Family Mortuary of Rocky Mount.

As of this report, the weather Sunday is expected to be 53 and sunny. “It’s going to be another successful parade,” Simeon said. “I commend Kelly for her efforts in overseeing the parade and the staff support.”

Halifax Linen is sponsoring the parade, Simeon said. “To have Halifax Linen be our sponsor speaks volumes of their commitment to the community. With their support we are able to put on one of the best Christmas parades.”

The company’s sponsorship, he said, supports expenses associated with the Shrine units, the grand marshal float and logistics.

The city Thursday night kicked off the holiday season with its annual tree-lighting ceremony at Centennial Park.

Wayland and William Newsome, sons of Canal Museum Cultural Resources Leader Ryan Newsome had the honors of pushing the switch to light the tree.

In his message to the audience, Mayor Emery Doughtie said, “The real meaning of why we are here is to celebrate the life, birth and resurrection — the greatest gift of all time.”