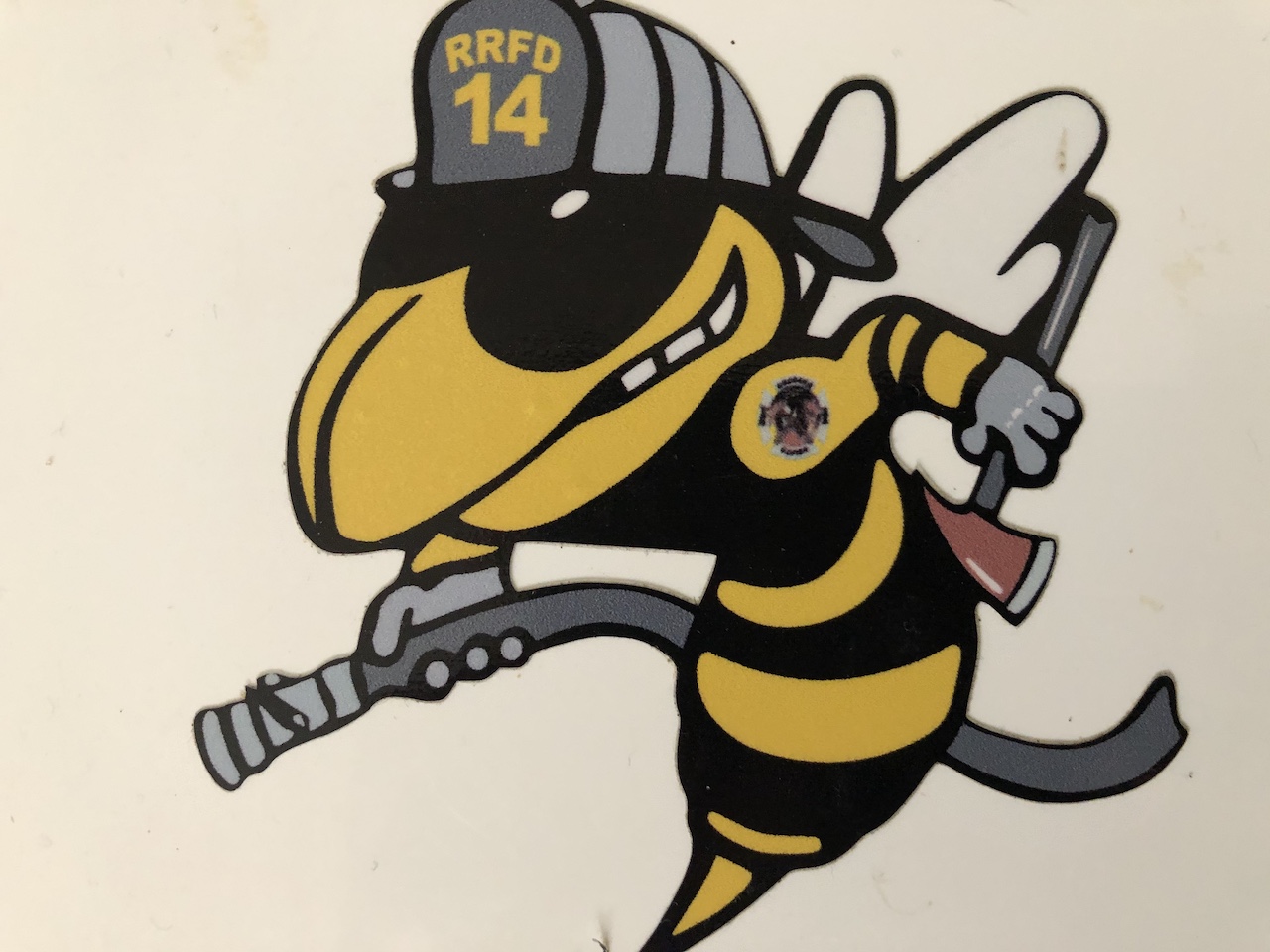 Assistant Chief Richard Cook of the city fire department said fire damaged an entire air conditioning unit. He said there was damage to the structure itself from actions firefighters took to contain the blaze.

The building is currently undergoing renovations and the building permit notes the estimated value of the work is slightly more than $155,000.

The fire department received the call shortly after 9:15 a.m.

Cook said the call came in as a building on fire. The first arriving crews found smoke coming from the building and they observed smoke on the inside.

Firefighters encountered fire in the rear of the building when they went inside to investigate.

Because of the renovations, Cook said the construction formed an obstacle of hanging wires and other debris.

Firefighters put water on the fire in the rear of the building and sent a crew to the roof where fire was found around an AC unit. Firefighters had to cut away some of the roof and burning material.

Cook said the fire started in the roof, but the construction “made it hard to determine with certainty what caused it.”

Cook did say the fire started in the area of the AC unit and workers told firefighters they witnessed smoke coming from the unit.

About 25 firefighters, including some who were off-duty but called to the scene on a second alarm, remained at the business until around 1 p.m.