Gaston Chief Corey Dixon contacted the narcotics division of the sheriff’s office due to the odor of marijuana coming from inside the residence.

Agents had been to the residence on several occasions because of drug complaints and drug search warrants.

An agent with the sheriff’s office applied for and was granted a search warrant for this residence.

During the search of the property, marijuana, digital scales, an Uzi and handgun were seized. 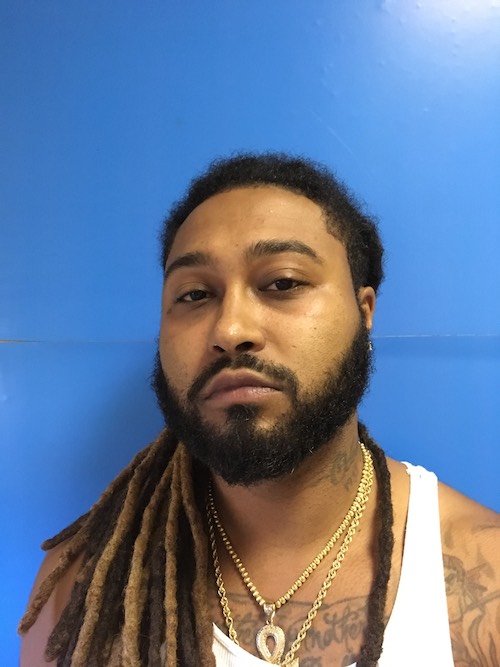 Solomon-Cartegena received a $15,000 bond with a September 18 court date. The wanted person was not located at this residence.

Solomon-Cartegena has several court dates pending in Halifax County including an appearance for trafficking cocaine and accessory after the fact.

He has three pending cases in district court and five in superior court.

Harris said the sheriff’s office is looking into whether cases Solomon-Cartagena is involved in may qualify for federal adoption. 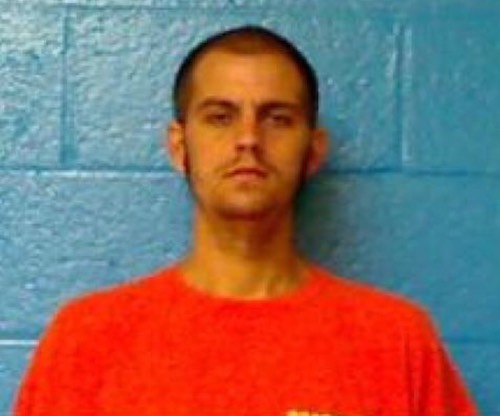 Sunday shortly after noon, deputies went to a residence in the 600 block of Raleigh Drive to serve a warrant for arrest.

Inside the bedroom deputies noticed the female they were seeking and also noticed drugs, drug paraphernalia and possible stolen property.

Lieutenant J. Langley contacted the narcotics division and a search warrant was applied for and granted for the property.

During the search of the property, meth, fentanyl, several items of drug paraphernalia, a handgun and two rifles were seized. Several handheld power tools including blowers, hedge trimmers, chainsaws, nailers and circular saws were also seized.

Agents have informed the criminal investigation divisions of the sheriff’s office and the Roanoke Rapids Police Department of the tools seized.

Wednesday shortly after 2 p.m., agents were requested to assist in a search of a residence on Sam Powell Dairy Road by North Carolina Department of Public Safety Community Corrections.

During the search, marijuana and a digital scale with cocaine residue were seized.

Citizens are encouraged to report any suspected drug activity by calling the narcotics division at 252-535-1257, Halifax County Crimestoppers at 252-583-4444 or log on to www.halifaxsheriff.com and click on submit a tip.