An Enfield man is wanted for heroin trafficking after agents of the Halifax County Sheriff’s Office served a search warrant at his residence on Clanton Drive South Tuesday. 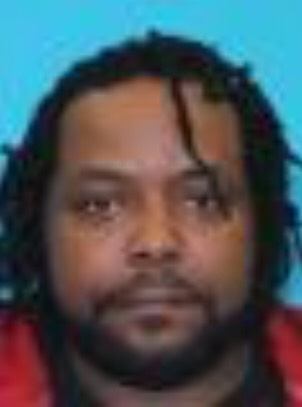 Captain A.M. Harris said Jessie K. Archer, 41, mainly frequents the Enfield area and is believed to be a reputed heroin supplier in the Enfield and Scotland Neck areas as well some dealing in the Roanoke Rapids area.

The search warrant execution at his residence around 4 p.m. Tuesday led to the seizure of $16,180 in counterfeit currency, Harris said in a statement. The breakdown of the bills was 104 hundred-dollar bills and 289 twenty-dollar bills.

Harris said this morning it was unclear whether the bogus bills were produced locally or whether Archer reportedly received the money during transactions. He said the sheriff’s office continues to follow-up on that aspect of the case.

The case was based on drug complaints received by Agent D.J. Epperson.

Epperson obtained warrants for Archer’s arrest on counts of trafficking heroin, possession with intent to sell/deliver heroin, maintaining a dwelling for a controlled substance, possession of drug paraphernalia and possession of a counterfeit instrument.

The sheriff’s office is in the process of contacting federal authorities about possible adoption of the case, the captain said.

Anyone with information is encouraged to contact the sheriff’s office narcotics division at 252-535-1257, Halifax County Crimestoppers at 252-583-4444 or log on to www.halifaxsheriff.com and click on submit a tip.