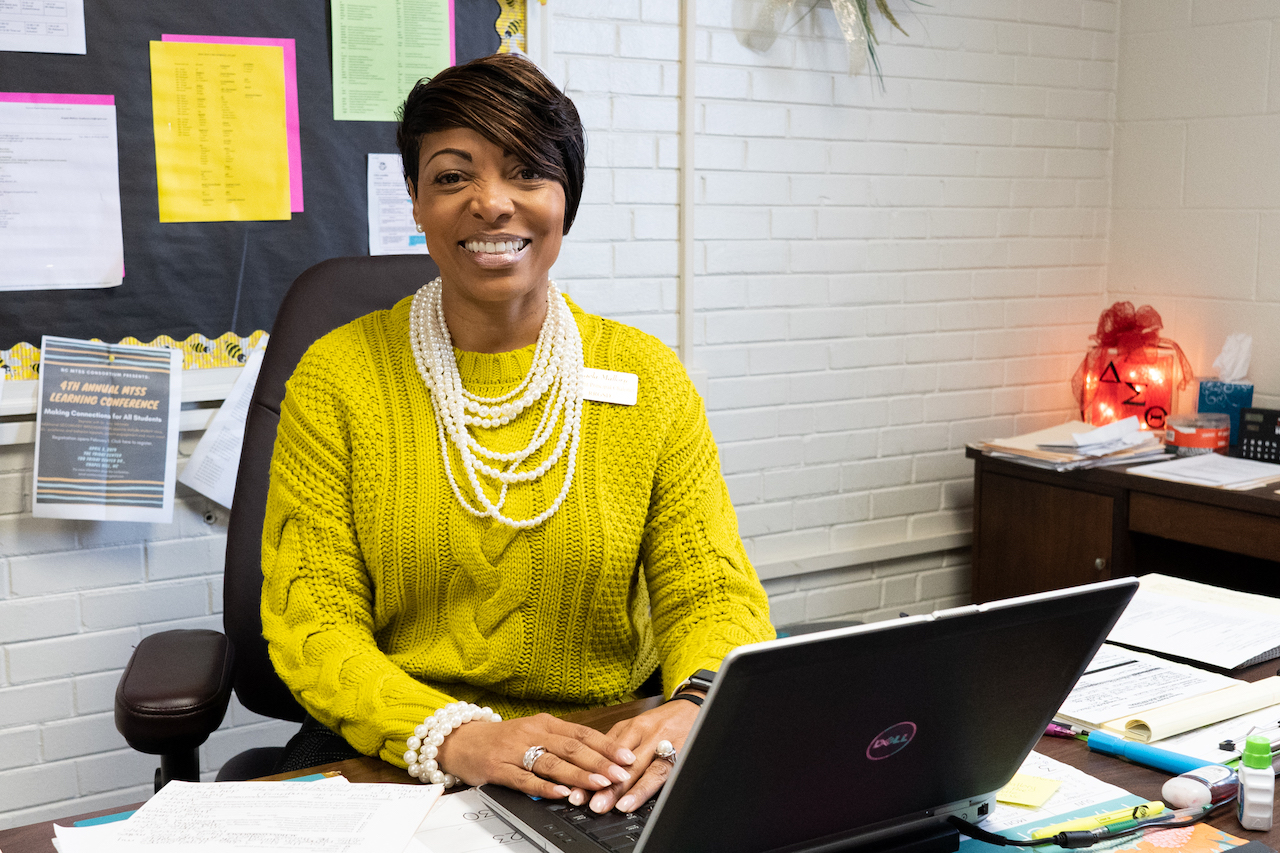 A familiar face will be returning next year as Chaloner Middle School’s principal.

The RRGSD Board of Education approved the appointment of Angela Mallory as the school’s new principal.

She has served as assistant principal at Chaloner for the past five years and is currently celebrating her 25th year in education.

“It is both an honor and privilege to serve as the new principal of Chaloner Middle School for the upcoming school year.  I’m excited about the endless opportunities awaiting me,” Mallory said.

Mallory has served as interim principal at Chaloner since March.

“We’re excited to have her continue in this role. She’s a strong leader with a passion for education. She has demonstrated a tremendous commitment to the staff, students, and parents she serves,” said Larry Catalano, assistant superintendent. 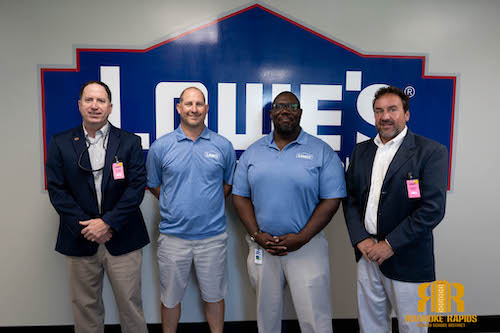 The Lowe’s Charitable and Educational Foundation has awarded a $5,000 Lowe’s Toolbox for Education grant to the Roanoke Rapids School District for upgrades to Belmont Elementary School’s playground.

Belmont is one of 545 schools across the United States to be awarded a Lowe’s Toolbox for Education grant this spring for improvement projects.

“The Lowe’s Toolbox for Education program delivers on Lowe’s commitment to improve the educational environment for students across the country,” said Maureen Ausura, chairwoman of the Lowe's Charitable and Educational Foundation. “We're honored to work with Belmont to support the needs of our local students, teachers and families.”

Since its inception in 2006, Lowe’s Toolbox for Education has provided nearly $45 million in grants to more than 10,000 schools, benefiting more than 6 million schoolchildren.

Grants are available to K-12 public schools in the United States for a wide range of improvement projects. Schools may be eligible to receive Toolbox grants up to $100,000.