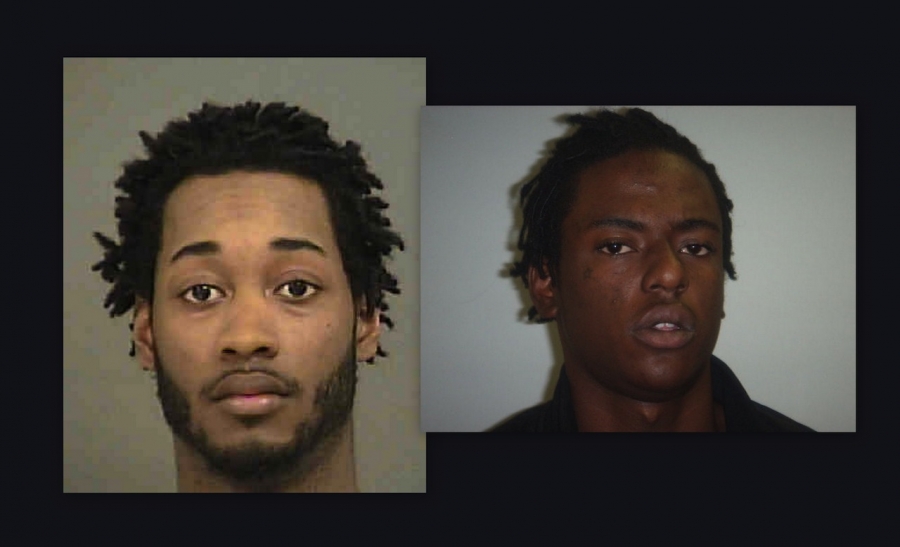 Scotland Neck Police are searching for two people wanted in the shooting death of a man who was sitting in his car Tuesday evening.

Two other passengers in the vehicle were also injured.

In a news release sent early this morning, the police department said it is looking for Tyquan Ramont Powell of Charlotte and Lamonte Kentrell Lloyd of Scotland Neck, both wanted for the murder of Jimmy R. Daniels and other related charges.

Daniels, 24, of Scotland Neck, was shot Tuesday evening as he sat in a vehicle near the intersection of Grace and Eleventh streets.

Police officers responded to the area, which is only blocks from the police department, after receiving a 911 call about the shooting.

Arriving officers learned the victims left the scene and were being treated by EMS personnel near Our Community Hospital.

The victims were transported by EMS to the local hospital.

Daniels and one other victim were flown by Vidant East Care to Vidant Medical Center.

Daniels was pronounced dead a short time later. The third victim was treated and released.

Officers are still investigating the details of the shooting at this time. The North Carolina State Bureau of Investigation and Halifax County Sheriff’s office are assisting.

Anyone with information or whereabouts of Powell or Lloyd is encouraged to call Scotland Neck Police Department at 252-826-4111 or Halifax County Crimestoppers at 252-583-4444.