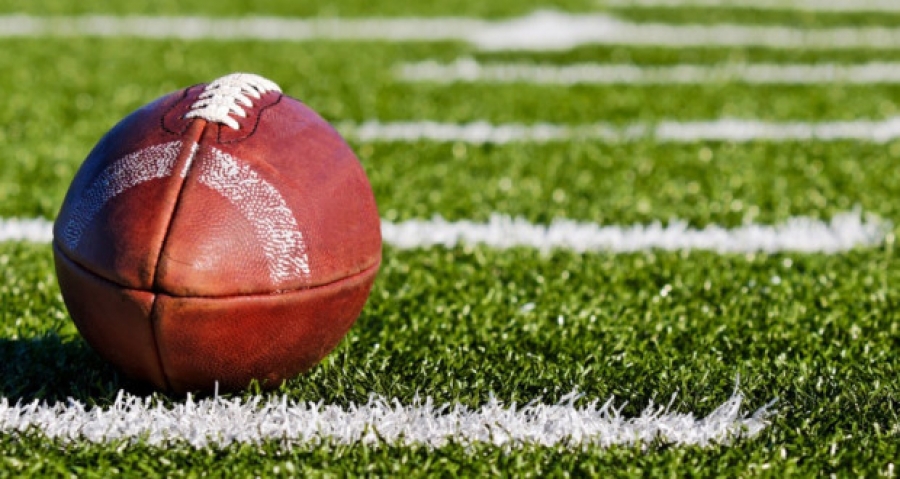 Gaston College Prep (GCP) football team ended its 2019 season this past Wednesday with a win over Halifax College Prep (HCP) by a final score of 28-6.
GCP offense was led by Andrew “Doom” Faulcon with 12 carries for 112 yards and two touchdowns. He had touchdown runs of 5 and 46 yards. Faulcon also had 1 two point conversion. Chaika Hines had 3 carries for 68 yards and two touchdowns. His touchdown runs were from 28 and 43 yards respectively. Mikyle Harris had 1 carry for 8 yards. Antwan Harvey had 2 carries for 8 yards. Tyree Watson had 1 carry for 6 yards and Abijah Hines had 1 two point conversion.
Travis Robinson was 2 of 2 passing for 16 yards.
Brandon Hyman caught 2 passes for 16 yards.
Defensively for GCP, Mikyle Harris was the games most valuable player by collecting 8 tackles and 2 pass break ups. Brandon Hyman had 5 tackles and 1 sack. Abijah Hines, Chaika Hines, Kaeden Cherry and Andrew Faulcon all had 3 tackles a piece. Dedrick Edmonds and Kamaija Banks had 1 tackle a piece. Derrick Shearin had 1 interception.