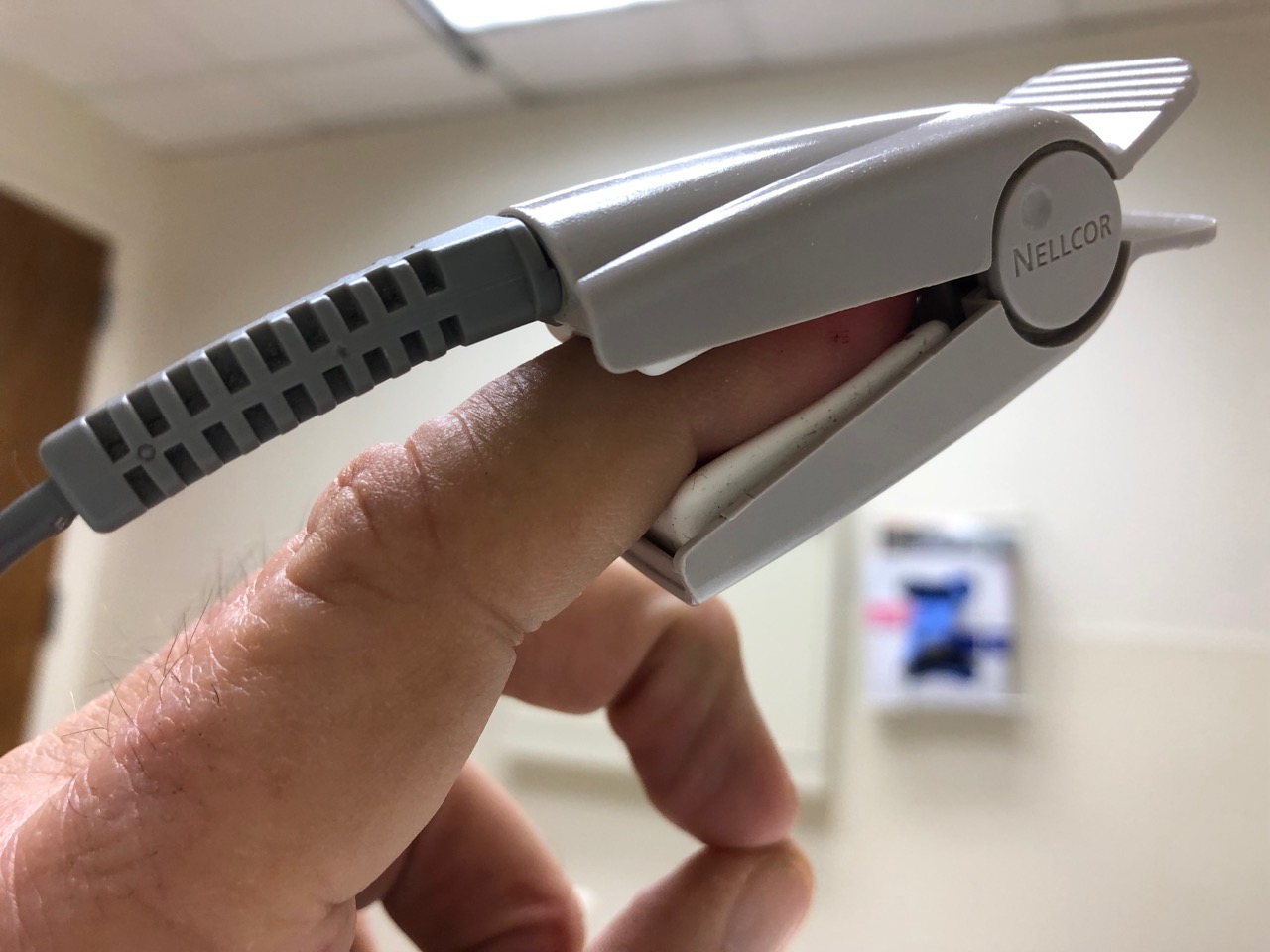 Over the past several weeks I’ve had to step away from one of the things I love doing — informing the public of the happenings in our community.

It is out of necessity and not choice as I learned through a harrowing way I had type 2 diabetes.

This is to assure you I’m not abandoning this website I started 10 years ago. Until a check up coming Wednesday with the man I credit with saving my life I’m taking slow steps to returning and only dealing with the press releases sent to me.

This is also to assure you I’m going to follow doctor’s orders and if it means missing something it’s going to have to be that way.

There are so many kindnesses, so many prayers and so many well wishes which have come my way since I found myself awake on the floor on March 23 it melts my heart.

How I wound up on the floor and trying to get myself up through the evening of the 23rd and continuing through the morning of the 24th can only be attributable to the at the time undiagnosed diabetes.

I had felt like I was coming down with something the 23rd but made the decision to visit my college friend in Sussex County, Virginia, who was in from California for a friend’s funeral. The next day was a planned visit with my mom in Murfreesboro.

In Virginia I never really felt any better and excused myself to return to Roanoke Rapids for some rest.

I fell asleep on my loveseat but at some point that Saturday evening found myself waking up on the floor. There was no evidence of a fall because I would have surely hit my head on the coffee table.

Then began a struggle to get up which went on through late Sunday morning. I couldn’t reach my phone and began rolling and crawling to find some vantage point I could get up and get help.

It’s the most humiliating feeling in the world while in this state to feel bodily functions take over with no way to control them. This was part of my hell over this time.

The only thing I knew to do was begin yelling I couldn’t get up, yelling for someone to call the building super, and even the standard, “I’ve fallen and I can’t get up.”

Time became suspended and all I know is for some 30 minutes I constantly yelled and screamed until I heard the building super from the outside say he was here.

Then came fire, EMS, police and rescue. I was finally up but thought in my own wisdom a shower would be in order and get me fixed up. I refused transport.

That wouldn’t last as my knees buckled while trying to get to the shower. It was taking much too long to prepare for my trip to Murfreesboro and a second wave of EMS, fire and police came by.

It was the look on the face of my friend Kevin Hawkins, a Roanoke Rapids firefighter, which convinced me it was time to not be stubborn and succumb to the trip to the emergency room. He and my other friends would take care of things and they have since then.

It was Dr. James Ketoff who recognized what was going on with me and I was taken into surgery. I ended up having two surgeries during that ordeal.

When I asked him later how he knew, he said he had smelled the smell before. Thanks, doctor, for being on top of your game.

This was the essence of my ordeal without going into further graphic medical detail.

The staff at Halifax Regional went above and beyond to provide me excellent care and I thank the doctors, nurses and other staffers there for their compassion.

Then there have been the calls, the visits, from friends and associates, church groups and community leaders.

I will never forget the look on my mom’s face after she arrived at my hospital room, getting some closure her son was OK, the warmth of her smile and hug.

I will never forget the visit from Tia Bedwell and Carolyn Harmon of the Daily Herald, perhaps a sign we should be working together and not against one another.

Last week on a checkup, I broke down telling the nurse of the outpouring, especially the look on my friend’s face that not only told me we’re going to win this, but to start by accepting the ride to the hospital.

Also last week another friend had two people come to clean my place and erase the memories of a horrible ordeal that signaled the beginning of a new life for me.

Mentioning everyone is nearly impossible but thanking you all isn’t.

And while I’m stepping a few feet back I’m not going away and once the signal is clear, I’ll be back — Lance Martin