Jack Gray Jennings passed away at home in Henrico, NC in “the house that Jack built” on Lake Gaston with family by his side on October 23, 2020. 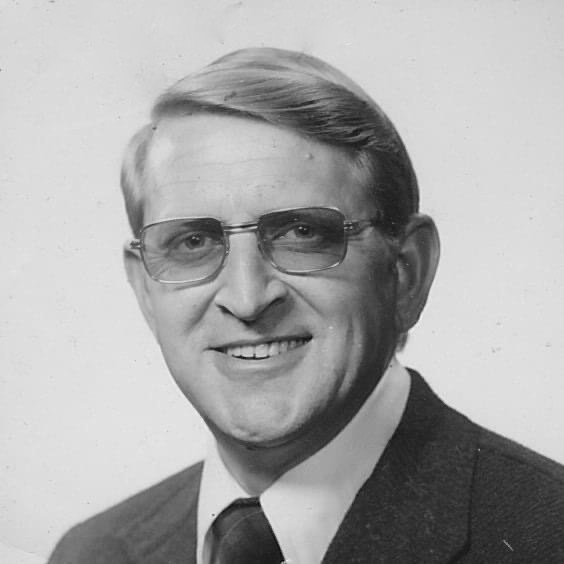 Jack had been a resident of Hampton, VA with a long career as a CPA.

His parents owned and ran a grocery store on Queen Street in Hampton during much of his youth.

After graduating from Hampton High School, he served in the U.S. Army during the latter part of the Korean War.

Upon returning, he attended Strayer College in Washington D.C., preparing for what would become a 40 year career as a CPA beginning with Daniel, Turnbull and Freeman in 1957, and retiring from Witt Mares in 1999.

Jack had a love for the water, fishing and water skiing for many years which led him to purchase property on Lake Gaston in NC.

With the help of family and good friends, like family-friend Ken Schultz, Jack built his family a log cabin from the ground up on weekends.

Jack loved having people come and enjoy this home, making memories and passing on his love for the water.  One of the last times Jack was able to sit and watch family and friends swim in the lake outside of his home, he turned and asked “How do you like my pool?” This sense of humor will be dearly missed.

His preference was, in lieu of a funeral, for family and friends to come together and celebrate the good times shared with him.

There will be a small family celebration at the lake house Saturday, October 31st, and a larger celebration of his life in Yorktown, VA in March near his birthday.

In lieu of flowers, the family requests for donations to be sent to Ladies of the Lake Cancer Support Team in Jack’s memory, at PO Box 55, Henrico, NC 27842.  The Ladies of the Lake is a non-profit that grew from Relay for Life. This organization ensures that help is directed to those in need affected by illnesses like Jack’s who live in the 5 counties surrounding Lake Gaston.

Arrangements for Mr. Jennings are under the care of Hockaday Funeral and Cremation Service, 507 Highway 158 W.,  Roanoke Rapids, NC 27870.