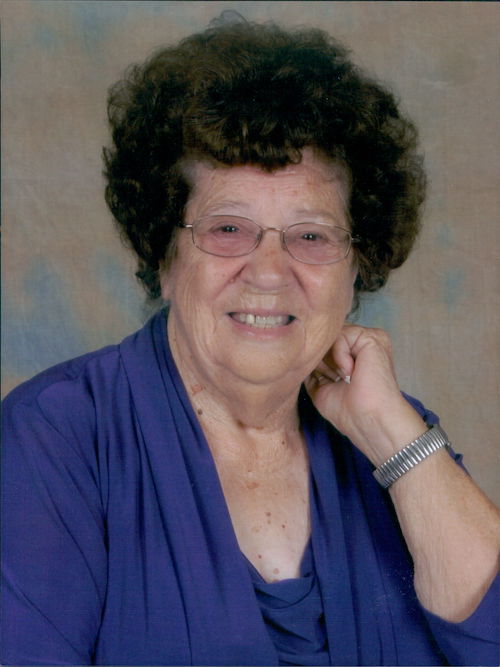 Born in Pender County on Aug. 19, 1930, she was a daughter of J.J. English and Leona Rivenbark English, both of whom preceded her in death.

She was also predeceased by her husband, Dr. Benjamin C. Horrell; daughters, Rebecca Horrell and Sheila Bennett; 5 brothers, and 2 sisters.

Mrs. Horrell was a member of First Pentecostal Holiness Church in Roanoke Rapids.

From age 10, she was ministering and singing to folks from the street corners.

In addition to pastoral work, she worked as a seamstress for a number of years at Belk and later at Freid’s Men’s Store. Mrs. Horrell was a great cook, and for years hosted Sunday dinners in her home for young people.