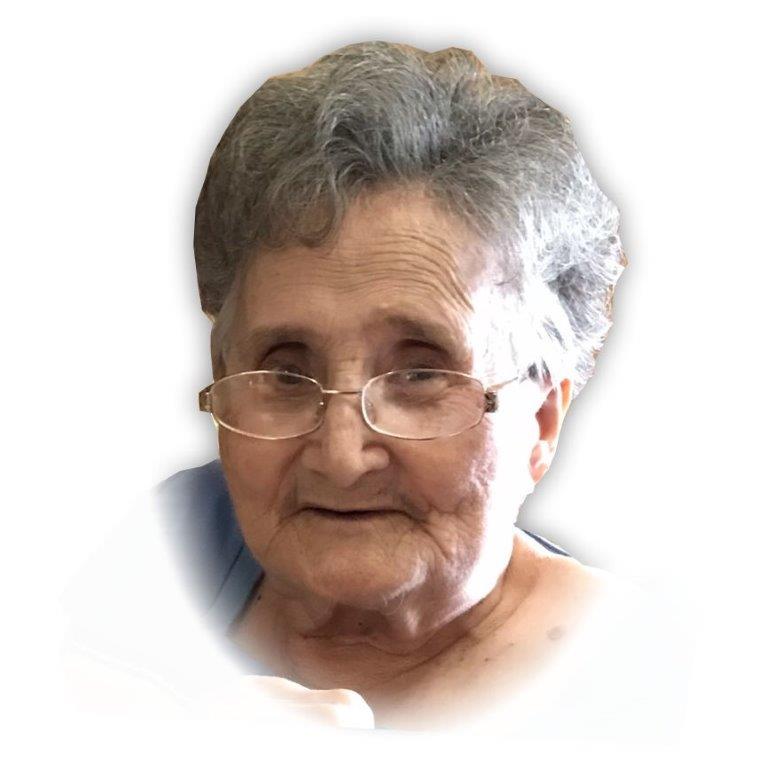 She was born October 22, 1934, in Warren County to Willie and Octavia Carroll.

For many years she was a Hairdresser at the Salon at Fort Lee Army base in Petersburg, Va. After that she worked for Titmus Optical Company in Petersburg as a line worker, manufacturing eyeglasses until she retired.

Until she had her stroke in 2015, she sat with and assisted several elderly women. She loved to work. After having her stroke, she has spent the last four years at Dinwiddie Health and Rehab in Petersburg/Dinwiddie.

She will be remembered by her many other nieces and nephews, Ronnie Sanderson, Glenda Poythress, Melinda Walker, Melissa Sanderson, Tammy Olsen and Joyce Burnette to name a few.

Graveside services will be held Monday December 2, 2019 at 12 noon in the old section of Cedarwood Cemetery in Roanoke Rapids with Rev. Robert Paul officiating.

The family will receive friends at Askew Funeral Services in Roanoke Rapids from 10:30-11:30 am.