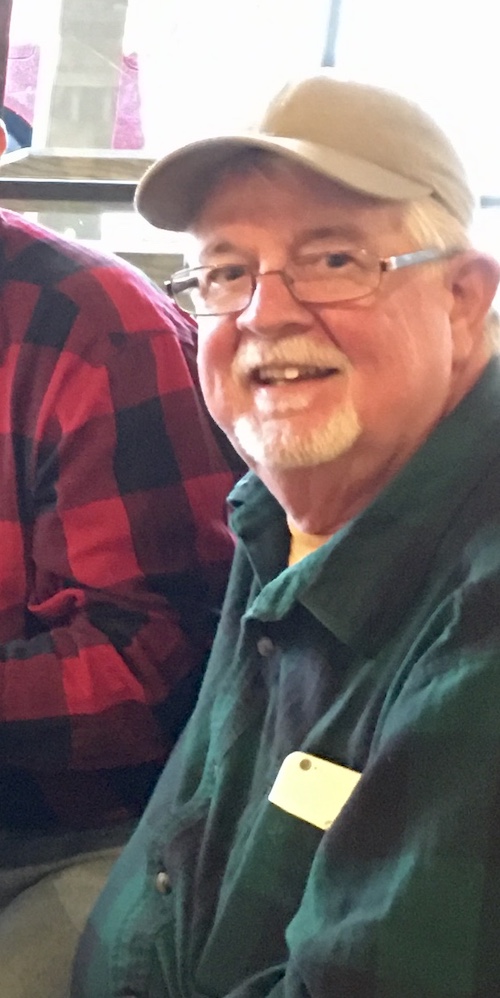 Dickie was born, May 8, 1951, in Halifax County, son to Richard Oakland Glover, Sr., who is deceased, and Mildred Jenkins Glover.

In addition to his father, Dickie was preceded in death by his sister, Cynthia Louise Glover.

Surviving are his long-time partner, Scott R. Swicegood of the home and his mother, Mildred Jenkins Glover.

The family will have a service to remember Dickie’s life Saturday, December 7, 2019 at 1 p.m. at Askew Funeral Service- Jackson Chapel in Jackson, NC.