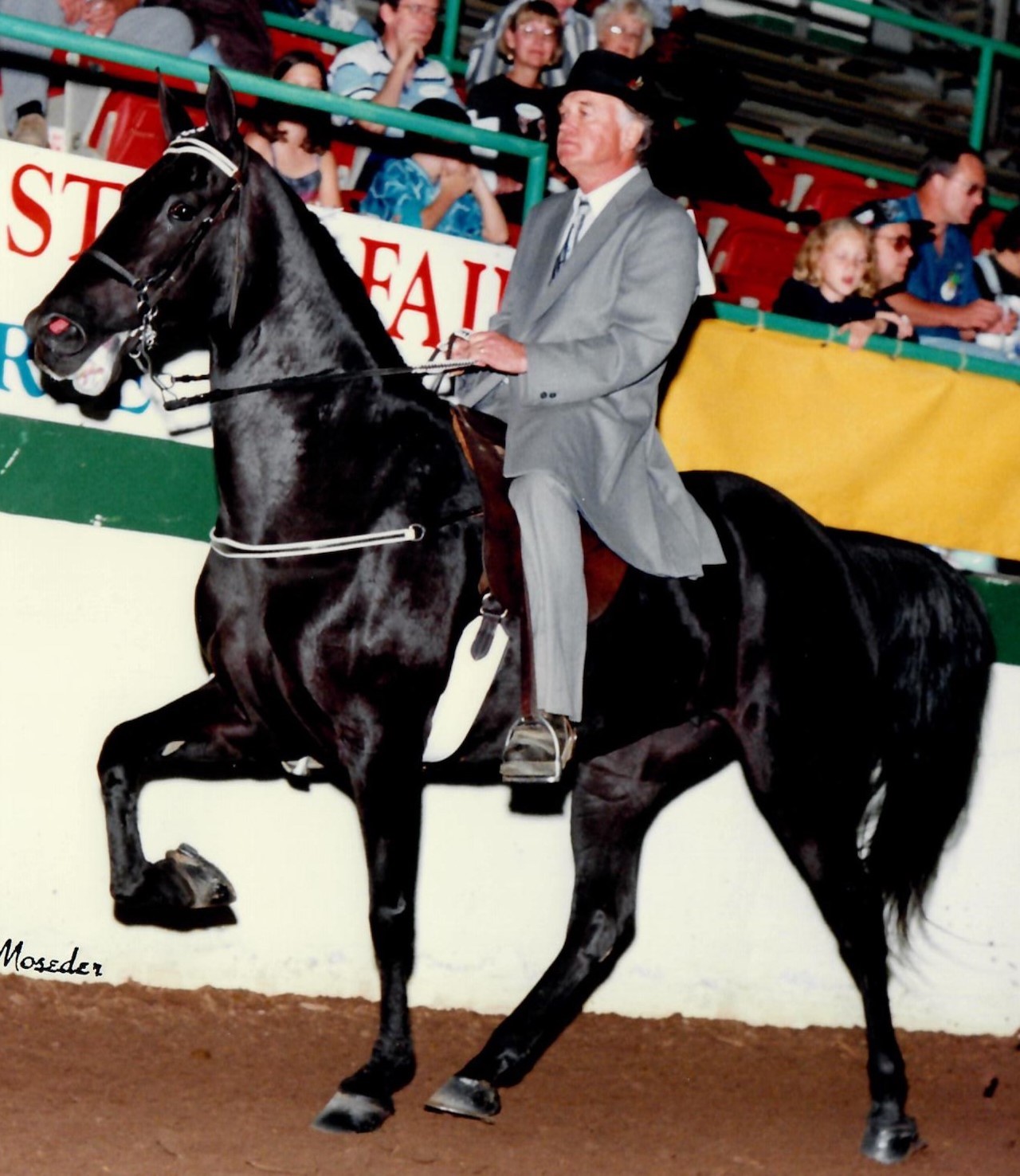 2 Timothy 4: 7-8 — “I have fought the good fight, I have finished the race, I have kept the faith. Now there is in store for me the crown of righteousness, which the Lord, the Righteous Judge, will award to me on that day — and not only to me, but also to all who have longed for his appearing.”

On November 9, 2019, Lynwood Hall Tudor, Jr. passed peacefully through the gates of heaven. Born in Roanoke Rapids, NC, on April 19, 1946, he was the son of the late Lenwood Hall Tudor and Rachel Smith Tudor.

While residing in Roanoke Rapids, he attended Park Baptist Church, and he remained a lifelong Christian who truly loved the Lord for the rest of his life.

He became a certified welder following high school and began his forty-seven-year career, during which he was a member of Plumbers Local 5.

Lynwood’s career took him and his family to Maryland for a brief time, where he was a very active member of Calvary Bible Church.

After returning to Roanoke Rapids, which became his home base, he traveled along the east coast, welding at nuclear power plants.

Lynwood was a hard worker, and he excelled as a welder, but his charismatic personality helped him also excel as a friend to his close-knit group of coworkers, as well as his former school friends.

During the latter part of his career, Lynwood worked for Dominion Energy, Clover Power Station, where he was employed for 30 years.

Lynwood remained faithful in his love for Jesus and for his work friends by sharing the gospel in a worker’s Bible study at Dominion.

They moved to Boydton, VA in 1995, where he became a member of Boydton Baptist Church and president of the Boydton Ruritan Club.

Thanks to his loving wife, Sandra, Lynwood developed a passion for Tennessee Walking Horses, and became the proud owner of the horse farm Walk-On Stables.

He showed his prized horses in numerous horse shows and competitions. Lynwood was a wonderful horseman and won numerous blue ribbons during this time in his life.

He also developed many friendships in the Boydton and the horse community, especially the Parson family, Butch Smith, and Gary Alexander.

Butch and Gary were extremely helpful with the farm, as well as providing friendship for Lynwood as his health declined. Lynwood and Sandra relocated to Seaboard, NC, seven months ago, where he spent the final days of his life.

Lynwood leaves to cherish his memory his wife of 27 years, Sandra Gay Tudor; son, Richard Charles Tudor and wife, Lisa of Roanoke Rapids; daughter, Michelle Tudor Butler and husband, Jay of Rocky Mount; grandchildren, Lesley Tudor, Tyler Tudor, Elena Butler, Joshua Butler and wife, Patricia Butler.  He is also survived by his sister, Frances Tudor Merritt, nephew, Michael Merritt and wife, Jill, and their son, Riley Merritt. In addition, Lynwood is survived by his uncle Richard Smith and wife, Catherine, as well as numerous aunts, uncles, and cousins. He was preceded in death by Charles Smith, Bernie Tudor Williams, Leroy Tudor, Clara Tudor Beale, Richard (Dick) Tudor, and many other aunts, uncles, and cousins. Family meant everything to Lynwood, and Lynwood meant everything to his family.

Visitation was held on Sunday, November 10, 2019 at Askew Funeral Services-Jackson Chapel, and a graveside funeral service was held at Seaboard Cemetery on Monday, November 11, 2019, with the Reverend Roy Porter officiating. A luncheon was given for the family following the funeral at Seaboard Baptist Church.

In lieu of flowers, memorials may be made in Lynwood’s honor to Seaboard Baptist Church, 308 S Main Street, Seaboard, NC 27876.

The family would like to thank Lynwood’s hospice nurses, Valerie and Alexis, who took wonderful care of him, as well as Linda Denton and Mary Howell, who sat with Lynwood for many hours. We are also thankful for Roddy Howell, who has helped take care of Lynwood’s horses, and Reverend Roy Porter for ministering to Lynwood during his illness. The family is especially grateful to Seaboard Baptist Church for the wonderful luncheon they provided.

Arrangements were entrusted to Askew Funeral and Cremation Services in Jackson, NC.