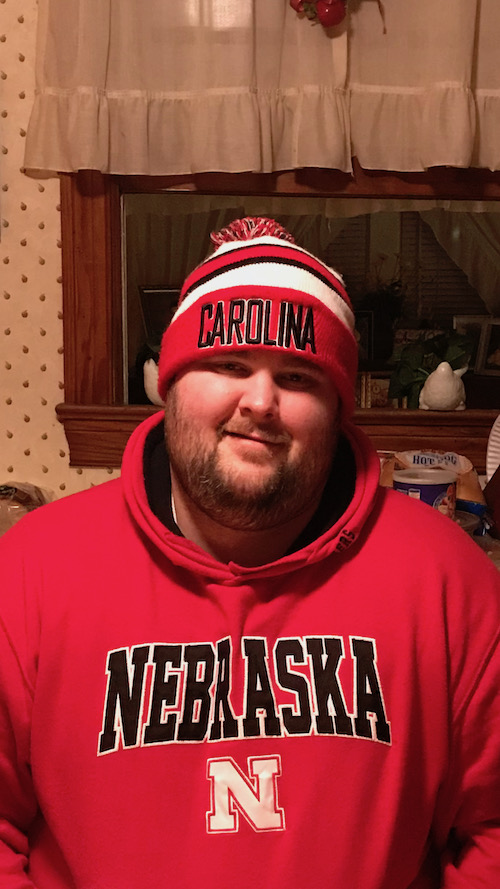 Chris was born January 18, 1990, in Hertford County, son to Warren and Lori Futrell.

Chris worked at Food Lion in Roanoke Rapids where he was a dedicated worker who took extreme pride in his work and believed in working as a team.

He was a sports enthusiast and cheered for the Nebraska Cornhuskers and Duke Blue Devils. He loved his family dearly, especially his mom, who was his confidant and help. Chris always enjoyed playing golf with his father at Valley Pine and he constantly bragged on his brother, Michael, on how proud of him he was. He loved and adored his nieces, Madison and Caroline. Preceding Chris in death are his paternal grandfather, David G. Futrell and his maternal grandparents, David and Mildred Warren.

Rev. Jeremy Kobernat will conduct a service to remember Chris’ life at Victory Baptist Church Monday, August 26, 2019 at 6:30 pm. The family will receive friends at the church beginning at 5:30 pm until service time.

The family will have a private burial at a later date.