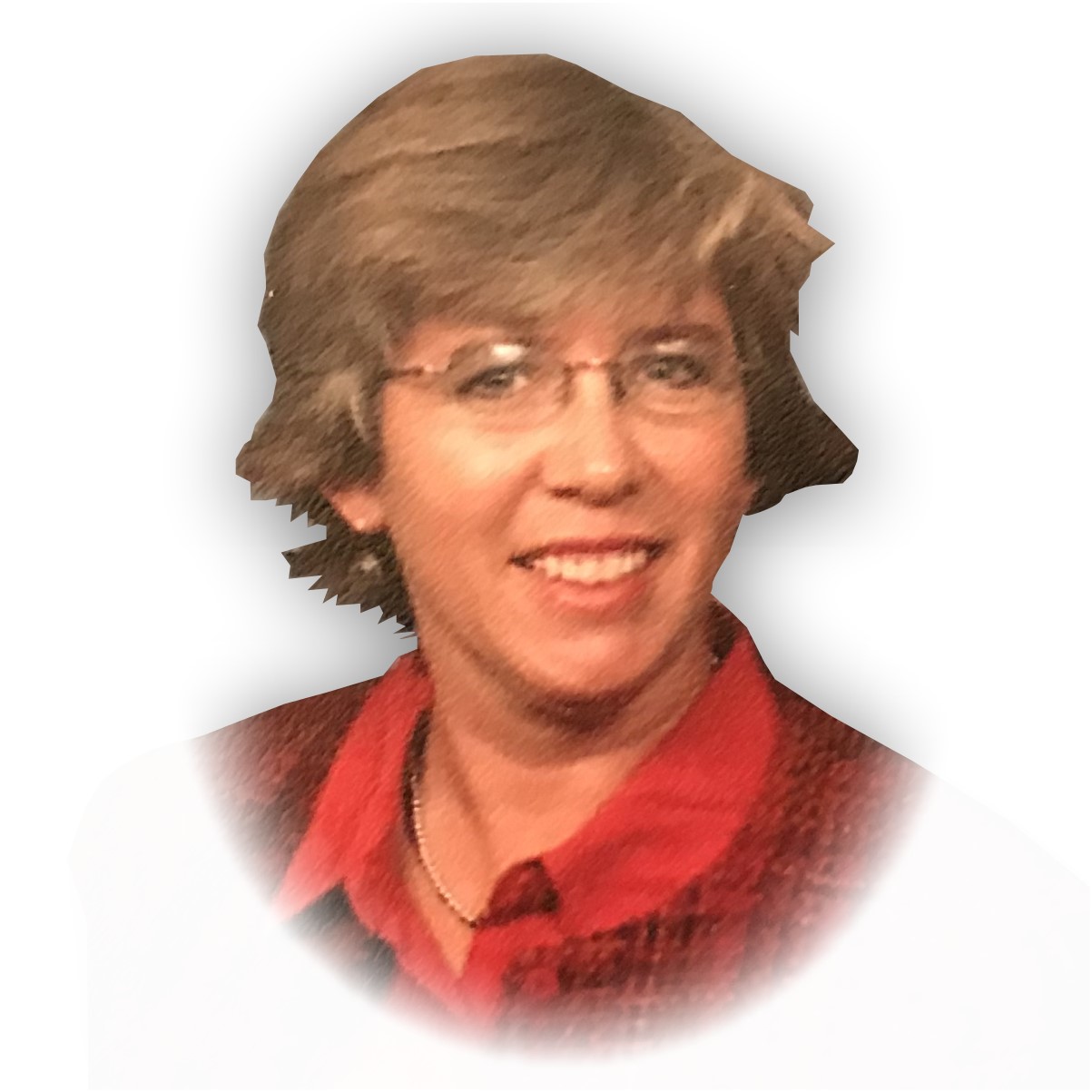 Cindy Dawn Clark Clayton of Roanoke Rapids, NC, passed away on Thursday, August 22, 2019 at her home.

She was born in Carteret County and was preceded death by her father, Johnny Atmoore Clark.

She was a graduate of Bunn High School in 1982 where she played Basketball, softball and volleyball in which she made all conference.

She was a 1986 graduate of NC State with a Bachelors in Math Education and graduated from East Carolina University in 1989 with a Master’s in Math Education. She was a member of Rosemary Baptist Church where she was a Nursery Committee Chairwoman for several years and was also very active in Vacation Bible School.

Cindy is survived by her husband, Stanley Clayton; her daughter Katherine Clayton of Raleigh, NC; her sons, Charles Clayton of Raleigh, NC and John Clayton of Morehead City, NC; her mother, Sherry Clark of Youngsville, NC; her brother Mark John Clark and his wife Jena of Wake Forest, NC; her two nephews, Cobie Clark and Camden Clark; her mother-in-law, Nellie Clayton of Creedmoor, NC; her brother-in-law, Aubrey Clayton and his wife Debbie of Willow Springs, NC; her sister-in-law, Harriet Shelton and her husband Ronnie of Greensboro, NC and her Caregivers, Alice Putney and Tonia Goddard.

Interment will follow in Cedarwood Cemetery in Roanoke Rapids, NC.

The family will receive friends on Saturday, August 24, 2019 from 6:00 until 7:30pm at Askew Funeral & Cremation Services in Roanoke Rapids, NC.