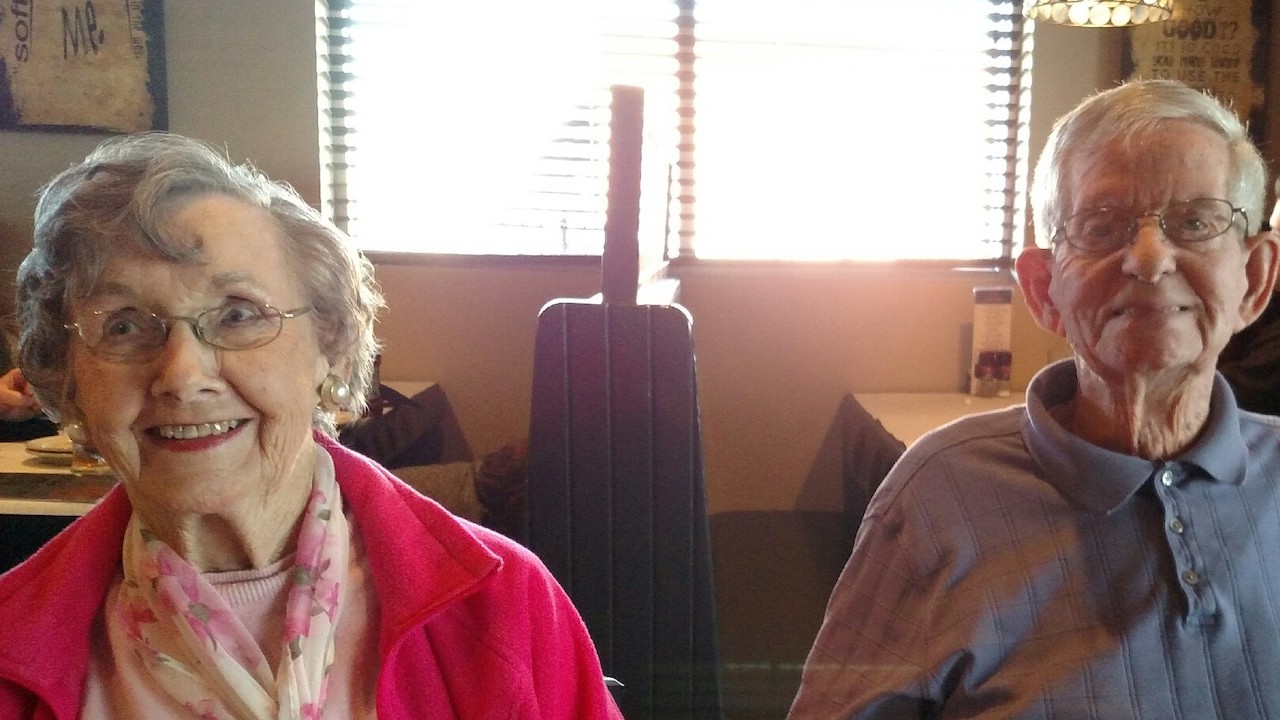 She was born in Nash County to the late Rev. Paul Casablanka Moore and Kate May Moore and was preceded in death by her daughter, Ginger W. Foley.

Esther was a member of Rosemary United Methodist Church and was the co-owner of Westbrook Radio and TV for over fifty years.

Surviving is her husband of seventy-three years, James A. Westbrook, Jr.; her sons, James A Westbrook, III and his wife Barbara of Rolesville, NC, and Terry Ray Westbrook and his wife Deborah of Willow Springs, NC; her eight Grandchildren, and her thirteen great-grandchildren.

Memorial Services will be held at 11am on Friday, July 19, 2019, at Rosemary United Methodist Church in Roanoke Rapids, NC, with Rev. Charles Morrison and Rev. Steve McElroy officiating.

Interment will be held in Cedarwood Cemetery in Roanoke Rapids, NC.

The family will receive friends at the Church on Friday, July 19, 2019 from 10am until service time.