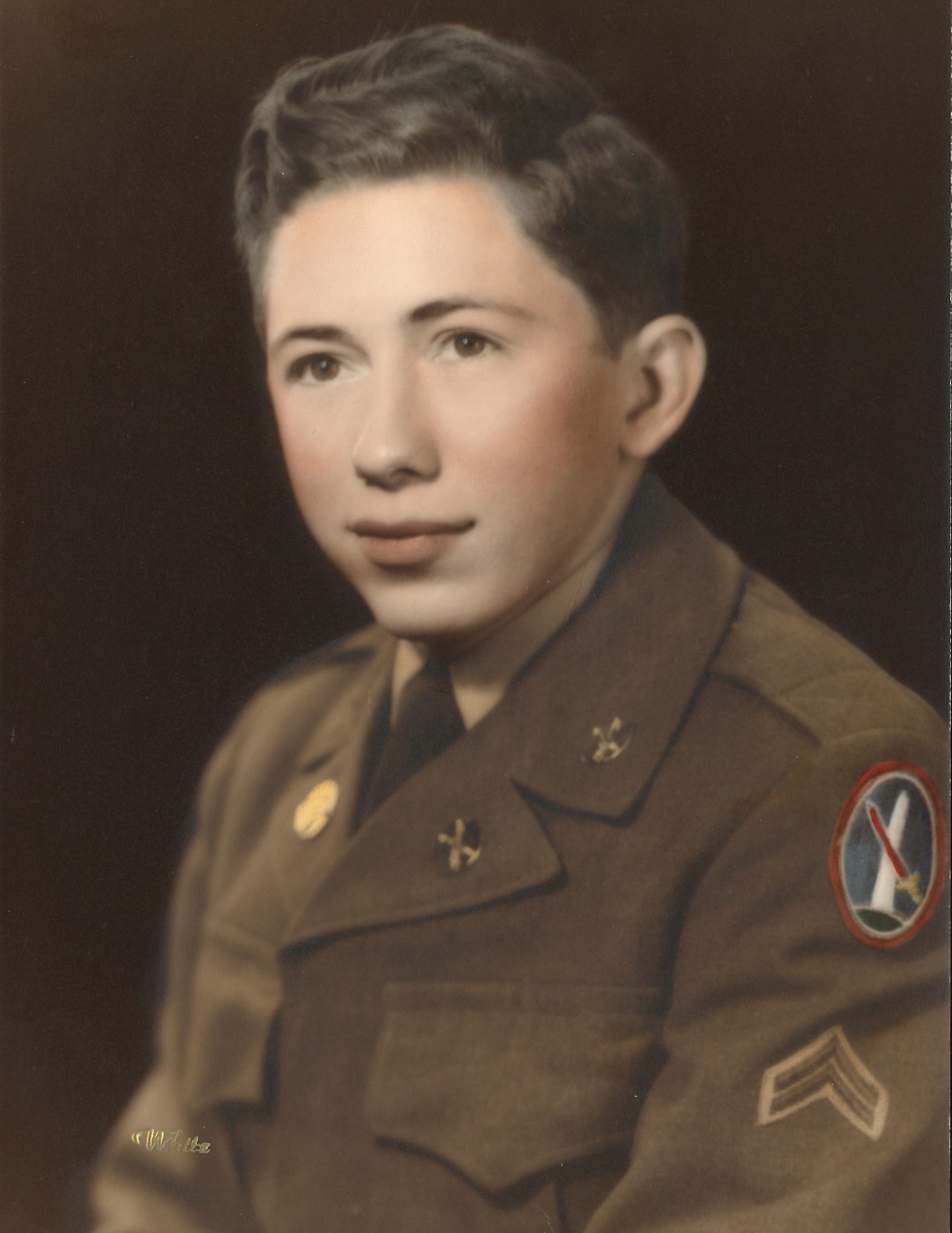 Robert Graydon Morris, 86, of Roanoke Rapids, North Carolina was welcomed into his heavenly home on July 6, 2019.

Robert was born on October 11, 1932 in Newport News, Virginia to the late Willard Charles Morris and Virgie Davis Morris.

In 1950 at the beginning of the Korean War, Robert at age 17 joined the Virginia National Guard. In 1954, at the Altar of Liberty Baptist Church in Hampton, Virginia he began his life with his mate Joann Catherine Dula, a journey of 65 years.

In 1967 Joann and Robert opened the door to parenthood with the birth of their son, Graydon David Morris.

In 2005, Robert had the privilege to go with his Church, Rosemary Baptist Church and the Baptist men to help rebuild a home in Gulfport, Mississippi that had been destroyed by hurricane Katrina.

Another Highlight of Robert’s life was that he had the privilege on a Cruise to meet General Chuck Yeager who broke the sound Barrier along with other notable men who honored our country.

Robert Retired in 1992 from Dominion Power Company. He was a member of Rosemary Baptist Church and the Lions Club.

Left to cherish his memory are his wife of 65 years, Joann Dula Morris; his son, Graydon David of Roanoke Rapids, North Carolina and his sister Merle Ann Waldron and her husband, James of Richmond, Virginia.

A Service to celebrate Robert’s life will be held at 2pm on Tuesday July 9, 2019 in the Chapel of Askew Funeral & Cremation Services 731 Roanoke Ave. Roanoke Rapids, North Carolina. A visitation will be held immediately following the service at the funeral home.

A Graveside service will be held on Wednesday, July 10, 2019 at 3pm at Peninsula Memorial Park in Newport News, Virginia with Military Honors.

In lieu of flowers, memorial donations may be made to the Halifax County Sheriff’s K9 Vest Support at, ATTN K9 Vest, PO Box 467 Halifax, NC 27839.