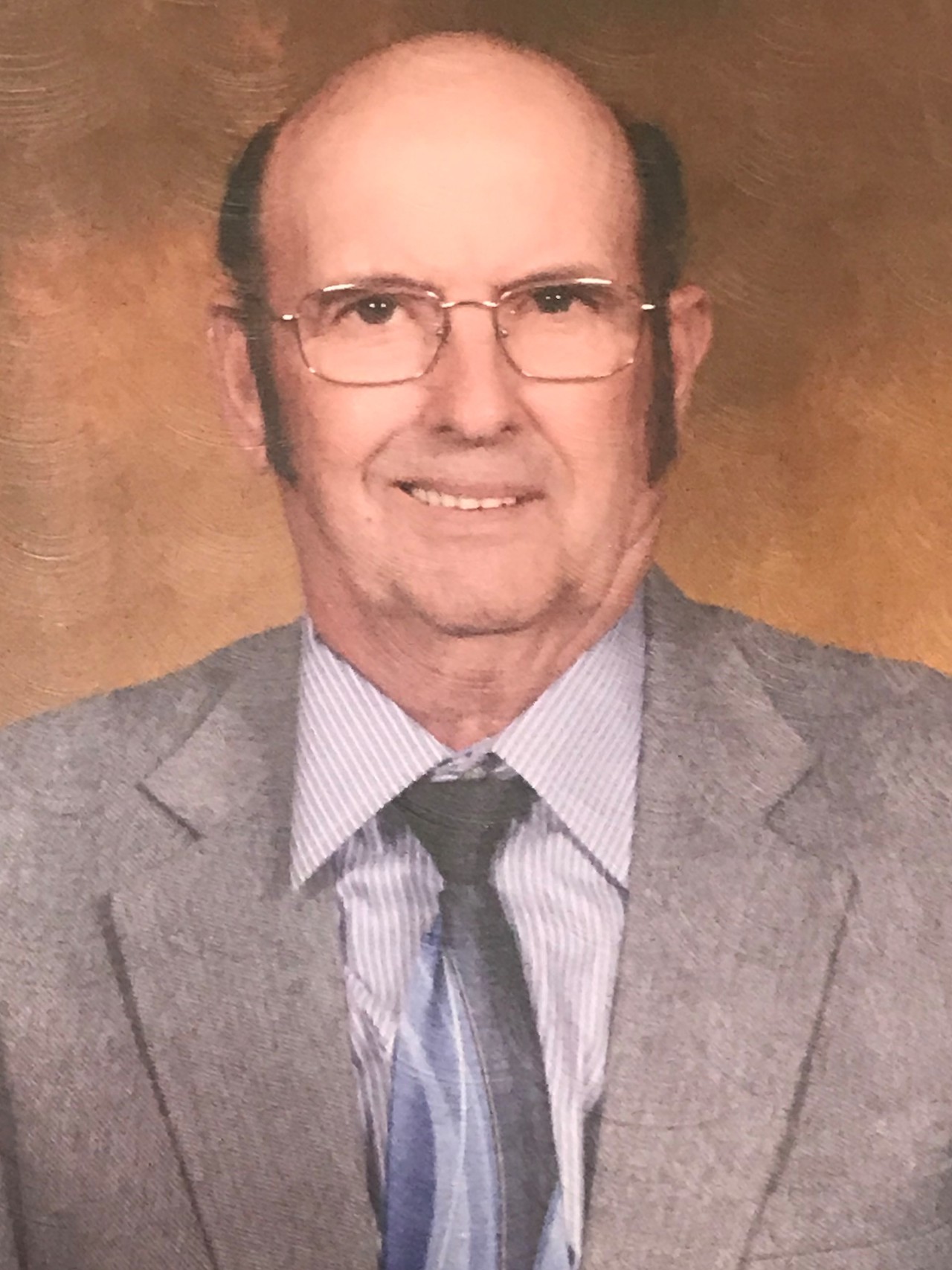 He attended Creeksville Baptist Church and was a painter by trade.

In addition to his parents, Mr. Smith was preceded in death by his son, Ernest Matt Smith; sister, Ann James and brother, Larry Matt Smith.