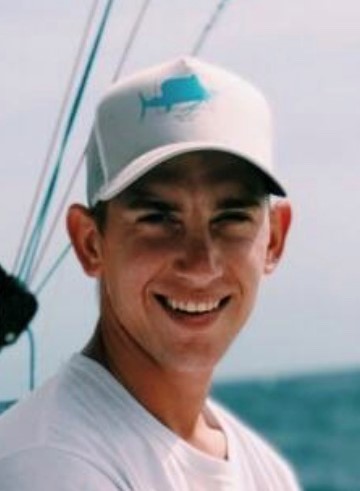 He was born in Halifax County and was preceded in death by his paternal grandparents, Phyllis and Tommy Warren.

Memorial Services will be held on Friday, May 3, 2019 at 2PM in the Chapel of Askew Funeral & Cremation Services in Roanoke Rapids, NC with Christopher Pierce officiating.

Family will receive friends after the service at the funeral home.