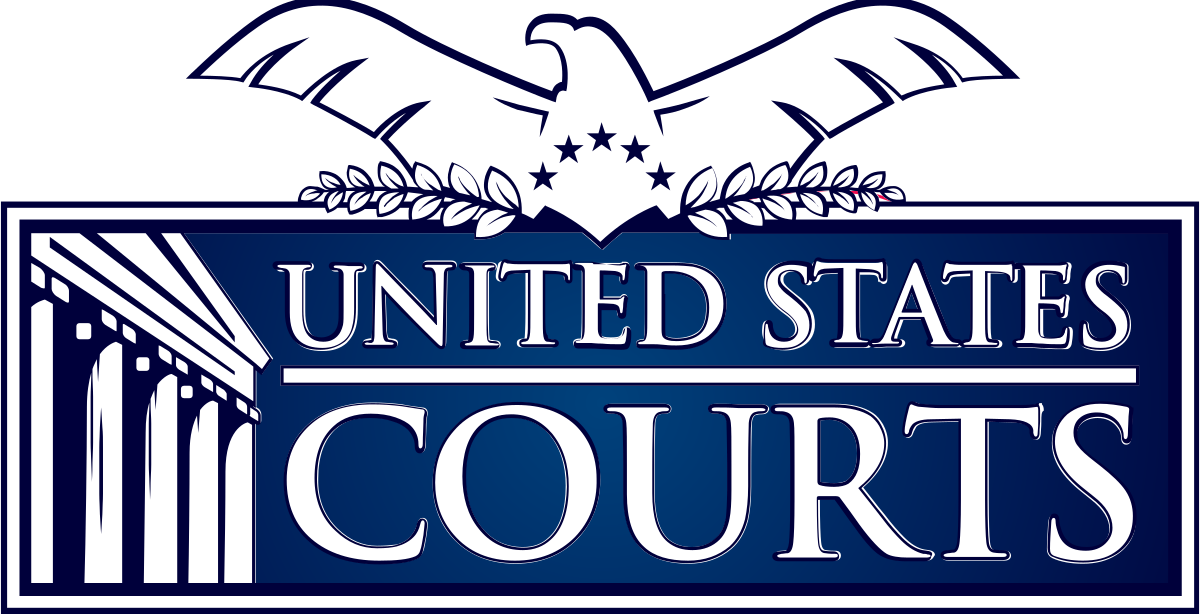 Klausner II, a sawmill operation which never began production, left a string of creditors totalling between 100 to 199, documents filed in the United States Bankruptcy Court of the District of Delaware show.

A court hearing scheduled in Wilmington, Delaware on August 20 will center on a settlement reached between Halifax County and the company. The hearing was originally scheduled for 3 p.m. It is now scheduled for 10 a.m., court documents show.

Today is also the day objections are to be filed in the case.

The list of creditors who have the 29 largest unsecured claims located in Halifax County are Harry House Security in Roanoke Rapids — $106,580 — and Halifax Electric Membership Cooperative in Enfield — $103,464.59.

In the gallery: The creditors who have the 29 largest unsecured claims. Two of the creditors have had phone numbers intentionally blurred upon discretion of the editor

According to terms of the settlement reported last month, Klausner and the county have agreed to sell the property located off Highway 301 just outside Enfield for a minimum price of $11 million.

The Chapter 11 filing notes the Klausner board reviewed the financial records of the company, its business and financial condition, its assets, liabilities, potential liabilities and its liquidity.

The resolution says the Klausner board “determined in its judgment that it is desirable and in the best interests of the company, its creditors, and other interested parties to commence the bankruptcy …”

Halifax County Attorney Glynn Rollins said last month the goal of the settlement is to have a new owner purchase the property through the bankruptcy proceedings and bring the facility online.