A juvenile reported missing Wednesday was found this morning and is safe, according to the Weldon Police Department. 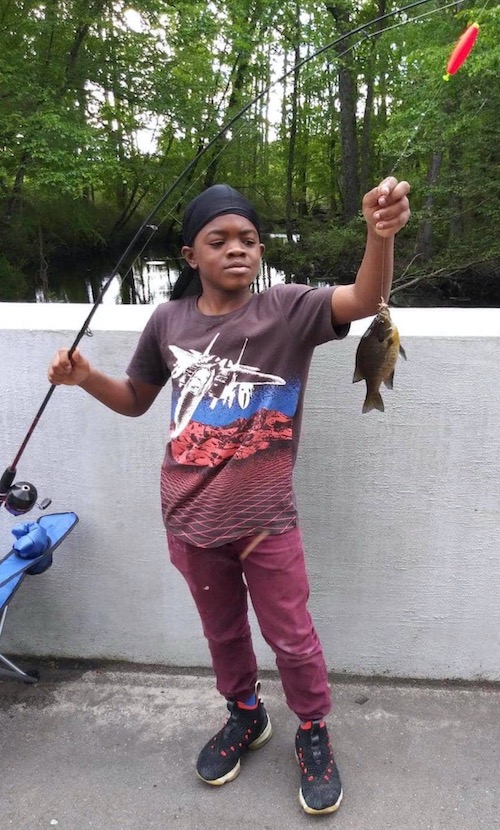 The child, Daquan Branch, 12, was located in the Maple Street area around 9 a.m., Chief Chris Davis said. The child had been staying with a family friend in the area.

Davis said the juvenile is safe and sound back home with his mother. “The Weldon Police Department and the family of the juvenile would like to thank everyone that looked for and gave information while attempting to locate the juvenile.”

Debbie Manning, CEO of the National Center for Missing and Endangered, said, “We were delighted to get the phone call from Daquan’s mom telling us that he was found safe.  It means the world to us when a parent calls and says ‘When you said you would find him, you did.’”

Manning said posts from the organization “get a lot of attention, and they bring tips and comments that aid the police and/or the child’s family in locating these children. The faster the word gets out, the sooner they are located.”

Said Manning: “We greatly appreciate the fast and swift work from Chief Davis and all at the Weldon Police Department in looking for this young man.”

The child had last been seen at the Weldon Boat Landing.

He had been swimming with friends, but was not ready to get out of the water when his friends were ready to leave. His friends reported that his blue rain boots and gray pants were sitting on the observation deck that overlooks the river when they left.