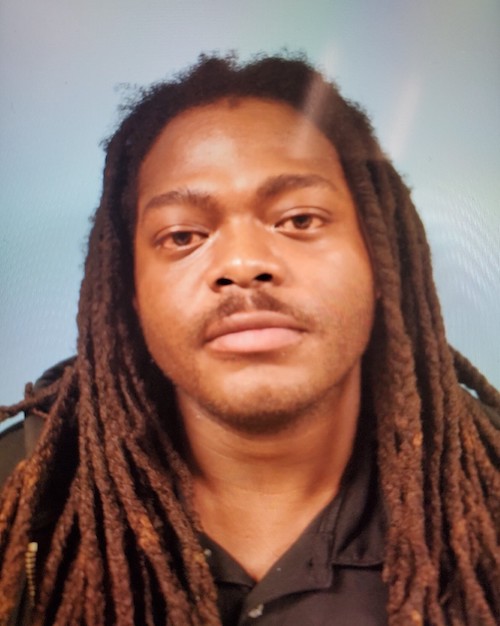 The arrest of Keith Cordale Williams of Littleton came after Agent R.E. Ball of the Halifax County Sheriff’s Office stopped a vehicle near August Lane.

Captain A.M. Harris said in a statement the narcotics division had received information of possible drug activity in the area.

Ball identified the driver of the vehicle as Travon Baker, 40, of Roanoke Rapids. Baker was cited with a North Carolina Uniform Citation for driving while license revoked.

Ball identified the passenger as Williams, who was listed as a probation absconder and had two outstanding orders for arrest for traffic violations. He was reportedly found to be in possession of cocaine.

Ball charged Williams with felony possession of cocaine and served him with the outstanding processes.

He received a March 18 court date.