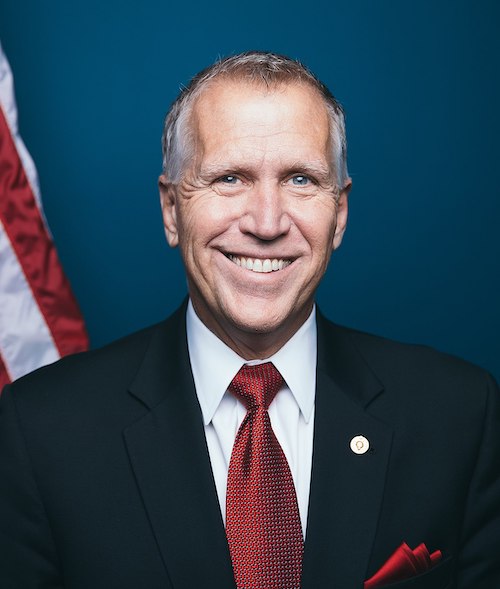 "This entire impeachment effort was motivated by partisan politics and a desire to remove the president from office instead of allowing the American people to decide his fate at the ballot box in November,” Tillis, a North Carolina Republican, said. “Speaker Pelosi and House Democrats denied the president basic due process rights from the start and ultimately presented a weak case for removal that was rejected by the Senate.

“The president has been acquitted and we now need to move on. I’m committed to continuing my work to deliver more results for North Carolinians to keep our economy and military strong." 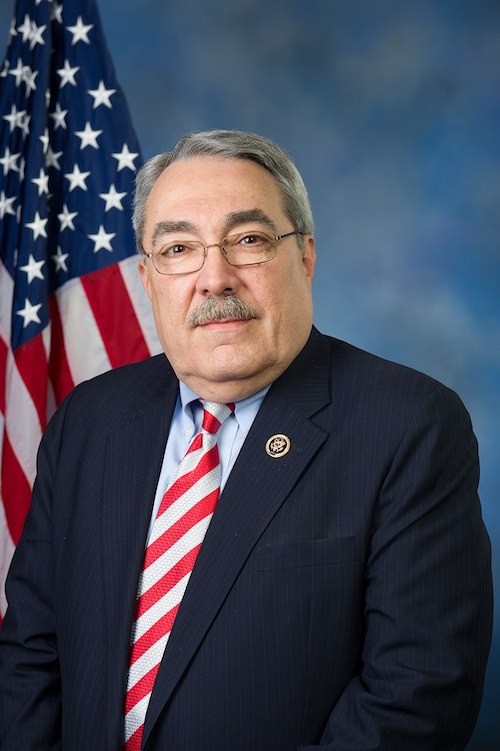 Butterfield, a North Carolina Democrat, said, “I was hopeful that senators would evaluate all of the available evidence to determine the guilt or innocence of President Trump.

“Republican senators were unwilling to hear from a single witness or compel any documents to be presented during the Senate trial. The trial was incomplete and it abruptly ended when Republican senators concluded they didn’t want to know the truth.”

Said Butterfield: “With this acquittal, the founders are disappointed and the majority of Americans who wanted a fair trial are disappointed. The Constitution was dealt a severe blow from this highly partisan acquittal.”