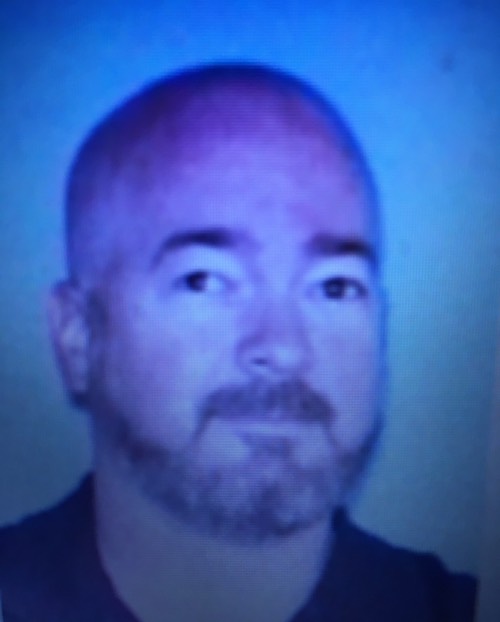 Captain A.M. Harris of the Halifax County Sheriff’s Office would only confirm Jason Andrew Burke, 42, of Asheboro, has ties to the business which was raided two weeks ago.

He declined to elaborate on those ties because the investigation continues.

Harris said in the statement the arrest was based on information received during the service of a search warrant on January 22 at the business, which is located in the Oakland Shopping Center.

Charges in the Hollister case are expected to be handled through indictments.

The search warrants alleged the businesses were operating as casinos.

From Diamond City the following items were seized: