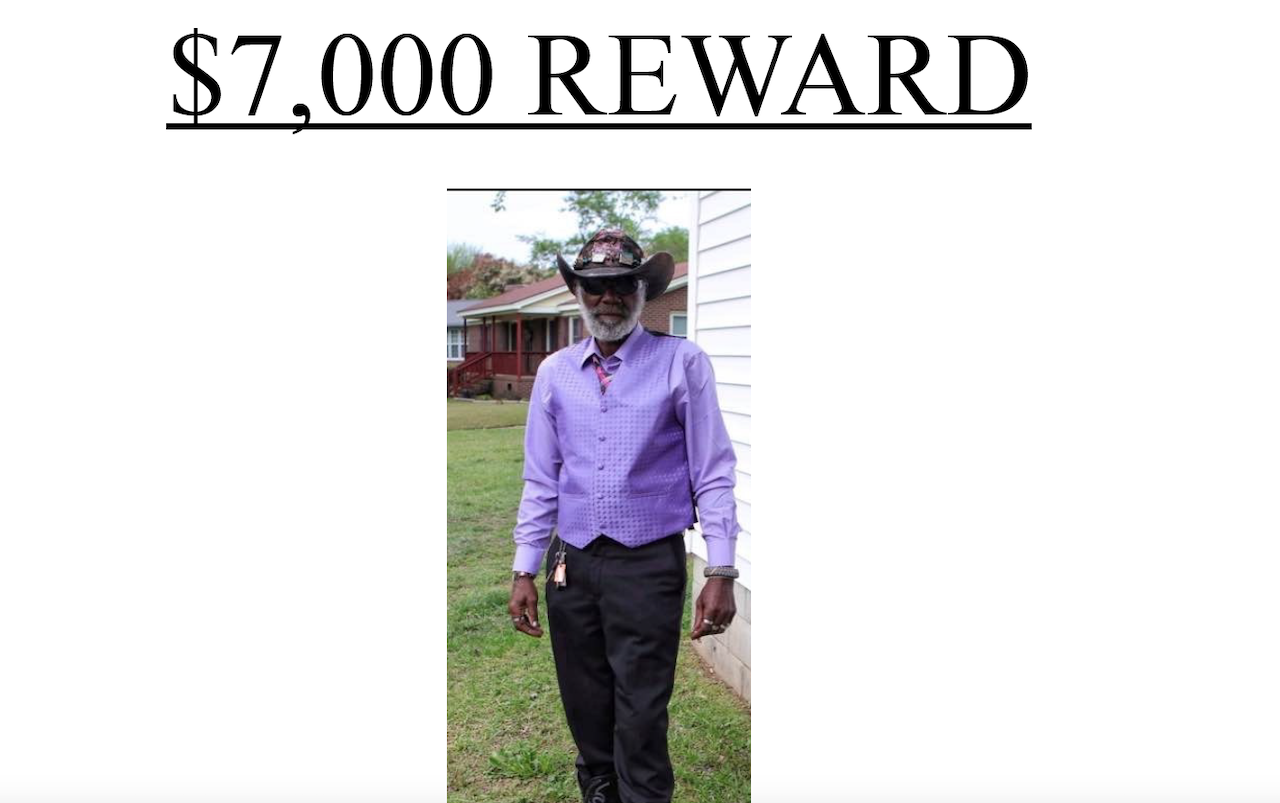 Gaston police and the North Carolina State Bureau of Investigation released a flyer which solicits information on a June murder which remains unsolved.

Chief C.L. Dixon said the flyers, which seek information on the shooting death of Halifax trucker Robert Pane “Cowboy” Hale, will be distributed to stores and businesses in the area. “We’re reaching out to the citizens because somebody knows something,” he said.

In November, Governor Roy Cooper’s office announced the state is offering a reward of up to $5,000 for information leading to the arrest and conviction of the person or persons responsible for the murder of Hale, 67, who drove for Barnes Transportation.

Barnes is offering a $2,000 reward for the same information.

The status of the case remains the same when the state and the trucking company announced the rewards — there are no suspects or potential witnesses in the shooting death, which occurred in the parking lot of the Gaston Hardee’s the evening of June 24. The crime occurred shortly before 11:30 that evening.

Hale had been a trucker for 30 years and spent a third of his career driving for Barnes.

He was found lying between his commercial vehicle and his personal vehicle. Evidence collected at the scene suggests robbery was the motive.