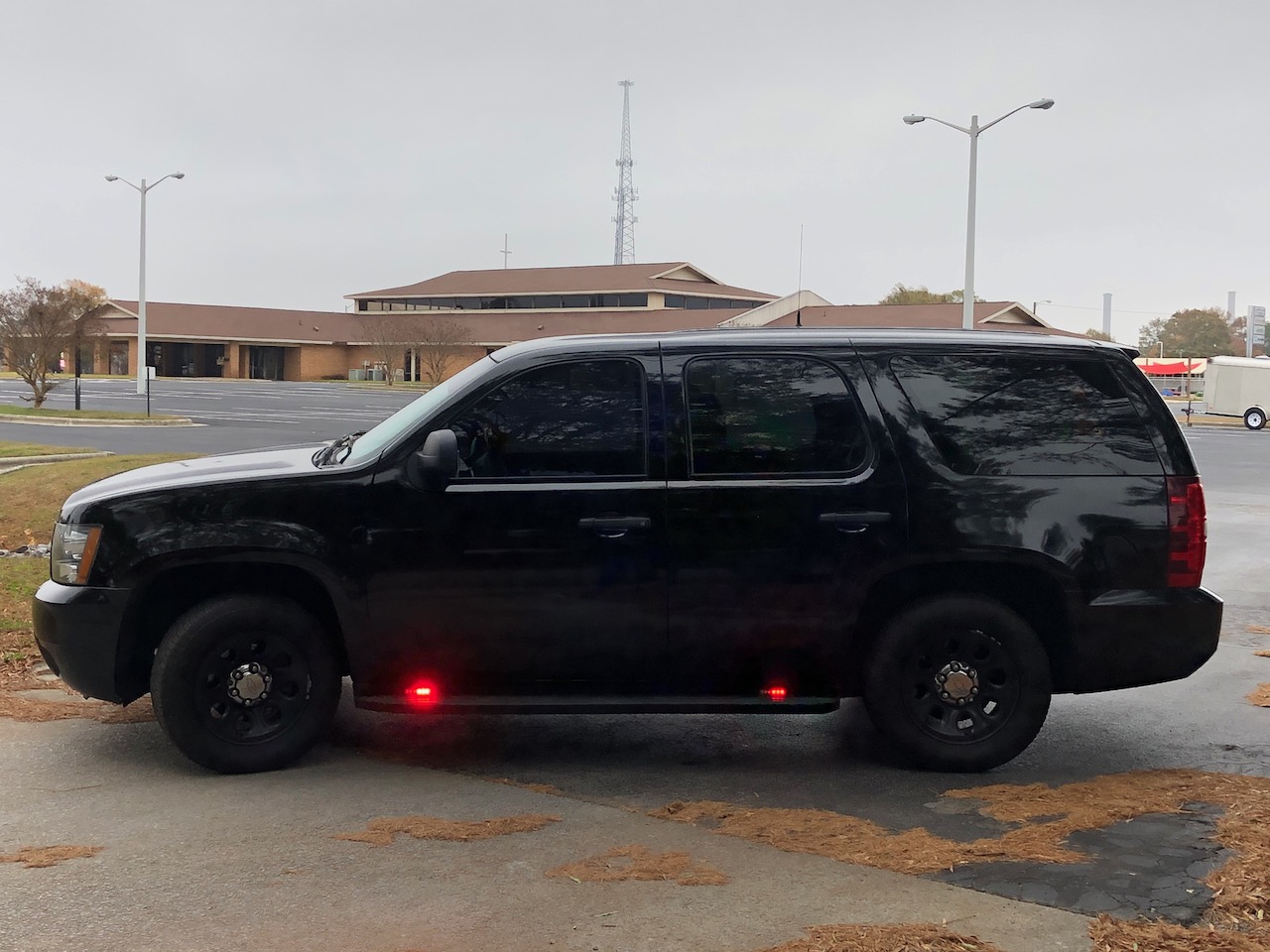 The owner of Gingerbread House Preschool has decided to close the doors to the Becker Drive facility.

As owner Tammy Moseley begins moving out of First Baptist Church, where the facility is located, the Roanoke Rapids Police Department is winding down its investigation after two employees were charged last month with misdemeanor child abuse.

Police department investigations Captain Jamie Hardy said this afternoon, “At this point we still have a little bit of video to review. It’s still open as of right now.”

The employees, Olivia Ulrich and Tyesha Pearson, are scheduled to appear in Halifax County District Court February 5, according to the state court calendar.

The initial investigation of alleged physical abuse started with a report a 2-year-old child had been injured, according to a search warrant filed in the matter.

Moseley, in response to questions submitted by rrspin.com, said closing the preschool was the only alternative she had and, “due to the financial hardship, I had no choice. I put up a fight to keep it going until this somehow passed. The 33 children, their parents and the staff who were still there did not deserve this.”

Moseley announced the decision to close the facility via social media and said in the January 11 post, “It is with a very heavy heart that I make the announcement at this time that the Gingerbread House is closed. Our last day was Thursday (January 9). I did fight really hard for it to survive what Pearson did but what happened after and the snowball of events that came — especially the ridiculous crime scene displayed that Monday morning — and all the talk and social media slander up here along with rumors have all but destroyed my 18-year business.”

The post continued with Moseley saying, “I really hate this for our children, our families, the staff and our community because despite it all my heart was (100 percent) in it for the right reasons. It’s a very sad day in Roanoke Rapids.”

In the post she said it was not the state or law enforcement which forced the closure. “Our enrollment was too low to cover all of the financial responsibilities and for that reason I was forced into making the decision to close.”

In a letter with Thursday’s date to parents and guardians of children who went to the facility, she  wrote, “It was my sincere effort to serve our children, families and community and provide a positive impact while doing so and my hope is that we were more successful in accomplishing that goal than we were not.”

In closing the letter, Moseley wrote, “To each and every person that I had the joy of working alongside, but not limited to parents, staff, outside resources and colleagues as well as the community who so lovingly supported the school so many times, I would like to thank you for believing in me for the years of absolute joy that this position has provided me. I will miss all of you greatly, especially my little friends.”

Before the Gingerbread House, Moseley had taken care of children at her home and then took over operation of the original Gingerbread House on Clearfield Drive before moving on to Becker Drive.

In the response to the submitted questions, she said, “I look back at how far I came and I am still very proud of that. I will forever cherish the memories made and man did we make some really good ones. I have built so many relationships with children and families in this community and I know that I have impacted lives.

“I really miss all of my little friends and that is really hard for me. I never liked saying goodbye anyway. It’s very sad that it came to this and it’s unfair. Right now it’s heartbreaking. It’s almost as though a death has happened and now I have to grieve a great loss.  I am trying to stay positive though although it’s hard right now.”

Asked if she envisioned going back to a home-based business, Moseley said, “No, at this time I am moving forward. Although I wouldn’t trade those memories for anything I have experienced so much growth since then. I am seeking employment at this time and I do have faith that God will direct my path.”

Whether further charges will be filed in the case, Moseley said it appears, from talking with the state consultant working with law enforcement, the matter centers on Ulrich and Pearson. “I know just about as much as the public knows from the police department. I did contact them after the last case came up and they did inform me that all the staff members still employed at the Gingerbread House at that time were fine. I think until the case goes to court on February 5th they really can’t say a lot.

“I really hope that justice is served for both children on that day and I will do whatever is necessary to help the prosecutor in doing that. These two women have wreaked havoc in our little town and the effects of what they have done will unfortunately be felt for a long time.”

Moseley said she has already contacted the state and informed it the process of closing the business has started.

She said she has to be out of First Baptist Church by the end of the month. “I will need to sell the many items that I worked so hard to gather. This is a hard thing to go through but they say what doesn’t kill us makes us stronger.”