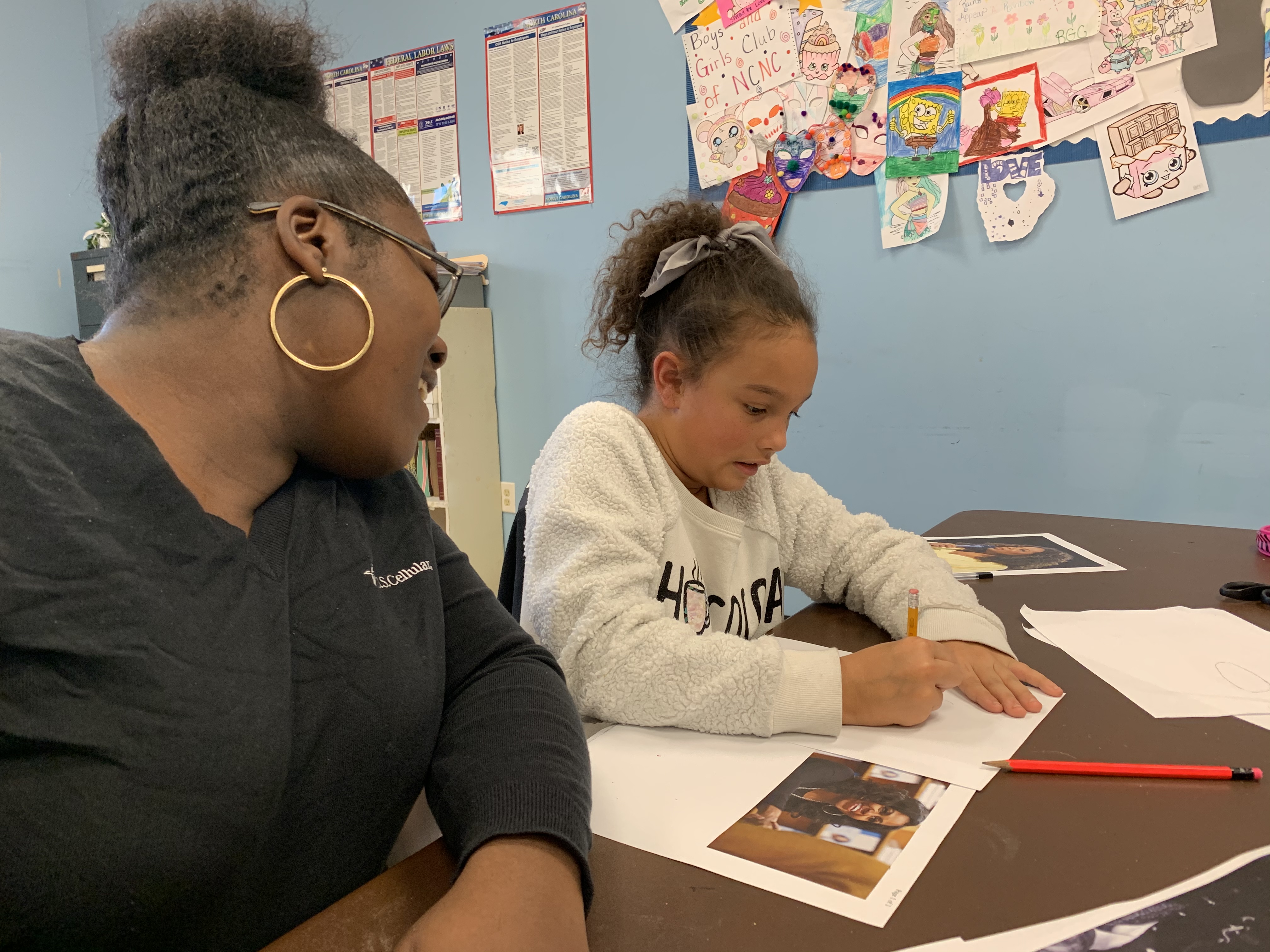 Ten finalists will then be chosen by representatives from the Boys & Girls Club based on creativity, quality, interpretation, clarity of theme and overall impression.

They will be displayed in U.S. Cellular stores in February, where the Halifax County community will be invited to vote for their favorites.

The top three vote-getters will be announced in March and prizes include $250 for first place, $150 for second and $100 for third.