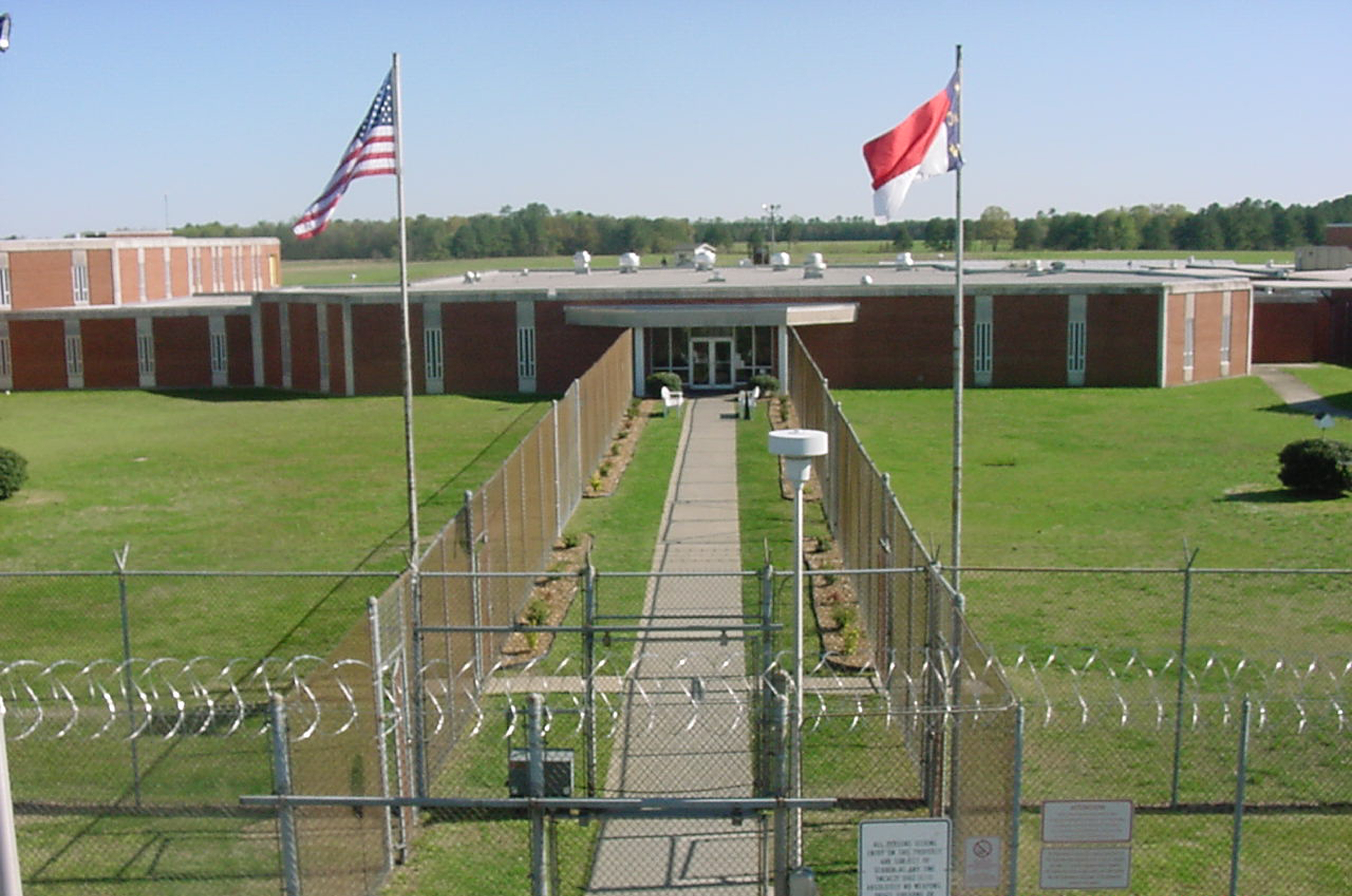 Odom COs to be reassigned to prisons in region

The current staff of 80 correctional officers at Odom prison outside Jackson will be reassigned to other state prisons throughout the region, the Roanoke-Chowan News-Herald of Ahoskie, reported in its Saturday edition.

John M.R. Bull, communications officer for Adult Correction at NCDPS, told the News-Herald Wednesday the current Odom staff could be assigned to prisons in Pasquotank, Warren, and Nash counties as well as Caledonia Correctional Institution, located across the Roanoke River in neighboring Halifax County.

Offenders at Odom will be reassigned elsewhere while the suspension remains in effect.

“The officers at those facilities, and others across our state, are stressed from their high vacancy rates,” Bull said. “Those officers are frequently working overtime and double shifts, which places them under a lot of stress. We’re asking those now working at Odom, Hoke Correctional, and the Tyrrell Work Farm to help out their colleagues for the short term.”

A small number of employees, mainly maintenance and security personnel, will continue working at Odom during the shutdown.

After six months, the plan will be re-evaluated. Bull said NCDPS may decide to “tweak” the plan after that.

The temporary shutdown had been under discussion for more than a year, Bull noted. “With our (officer) vacancy rate now exceeding 20 percent, we have reached a point where this plan needed to be implemented. We have watched those vacancy rates climb despite our best efforts to recruit and maintain new officers. We have jobs available with great benefits. We encourage those looking at a new career to consider joining our team.”

Daryl Williams, a retired NCDPS employee and former recruiter, said the news did not come as a shock to him. He said that the state has previously shut down smaller prisons, such as the former correctional facility in Gates County for example, and reassigned employees to other prisons. During his career he had been a part of a reduction in force at Odom and was reassigned to Caledonia.

“It’s not fun having to go to another prison,” Williams recalled. “But it worked out for me. I made it work out. I went with a positive attitude.”

When he worked as a NCDPS recruiter, Williams said there was always a struggle to reduce the vacancy rate. “If you have a prison that’s vacant (of employees), you end up having to work a lot of overtime. It’s a lot more stressful not having enough staff. We were just trying to keep it from getting worse.”

In some cases, Williams added, they simply had a difficult time finding an employable base of people who fit the qualifications for the job, such as passing a background check and having a valid driver’s license. “There was more to it than just ‘we weren’t hiring enough people.’ Sometimes we couldn’t find enough people to hire.”

Williams said he expected to see more prison reforms in the future, especially with Republican Senator Bob Steinburg as the chairman of the General Assembly’s Committee on Prison Safety. Steinburg represents District 1, which includes Hertford and Gates counties.

The land for Odom Correctional Institution (2,200 acres located off Bryantown Road) was purchased by the state in 1958 from the Odom family. The 300-bed prison, which has been expanded and currently lists a capacity of 352 offenders, opened in 1961.

Editor's note — Holly Taylor is a staff writer with the Roanoke-Chowan News-Herald in Ahoskie. The story is reprinted with permission