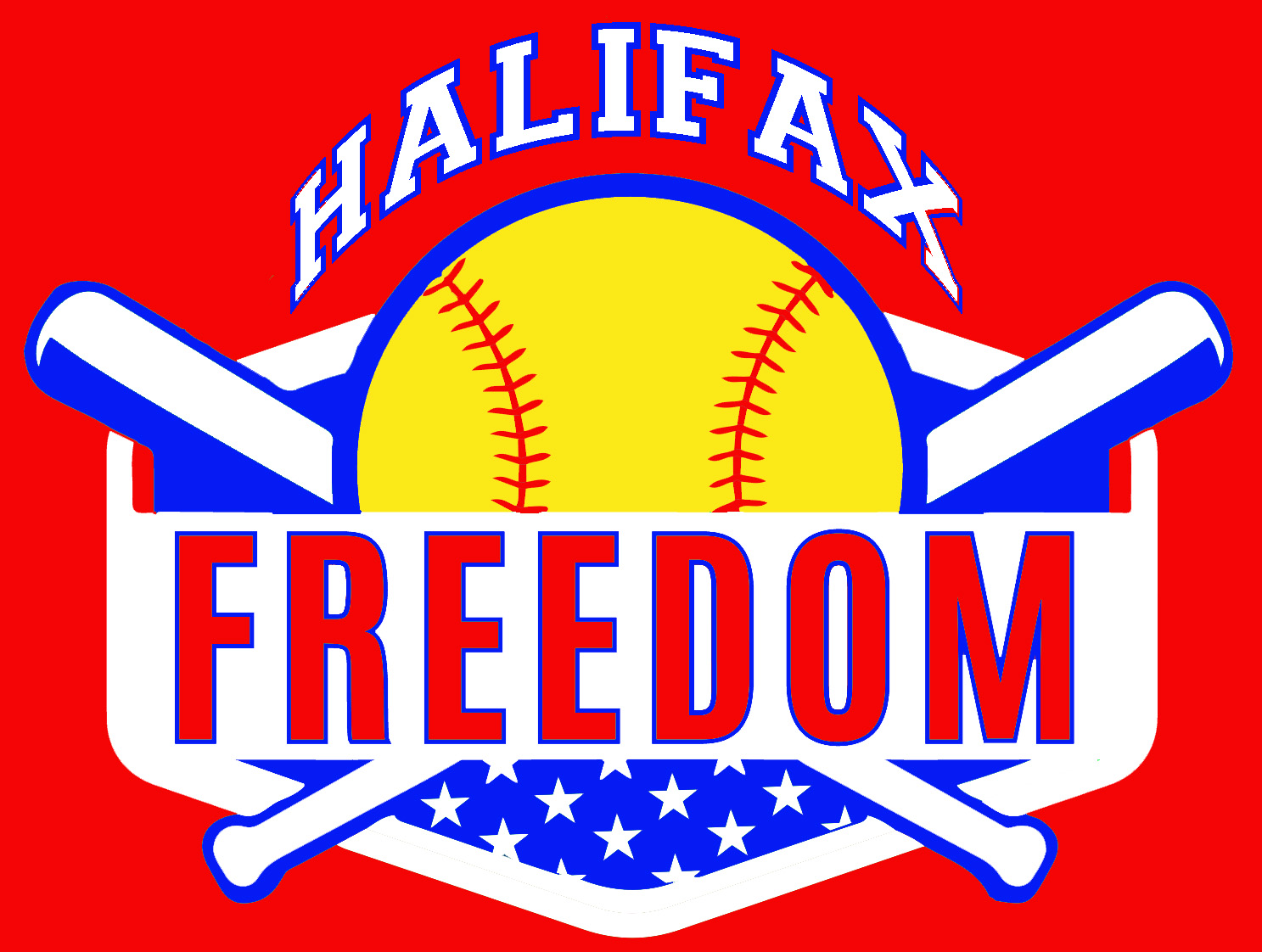 Area businessman Randy Wrenn has been trying to organize a team for the recently formed North Carolina American Legion Fastpitch League for a couple years.

If the COVID-19 doesn't restrict and continue to shutdown movement in North Carolina the team will be picked and play this Summer with support of the Roanoke Rapids Shaw-May Post 38 and Randy Wrenn.

"The local highschool season could be completely over for area players and this will give the girls more of a chance to play, especially the seniors who have their final season cut short," said Wrenn. The season is set to start in May with tryouts and play begin in June and run through July with the State tournament the first of August. The regular season games will be played on Monday and Wednesday nights with each night having two five inning games. The games are during the week so not to inter-fear with weekend travel ball. One of the weekly night game will be at home while the other night games will be on the road. At this time, the only other areas with Senior Legion softball is Granville, Wilson and Wake County within the nearby area of Halifax County. Wrenn stated, "He and the State commissioner hopes that with Halifax starting a team, hopefully the surrounding counties will as well.

Once the State shut-in order is lifted, tryouts will be announce. The team will consist of High School freshman through the post high school age of 19 players from Halifax and Northampton County  If you have a daughter that is a High school freshman or higher or you are 19 years old and would like to be on the tryout list, please contact Randy Wrenn at 673-1480 or email wrennsports at yahoo.com. You can also follow Halifax Freedom Fastpitch Softball on Facebook.