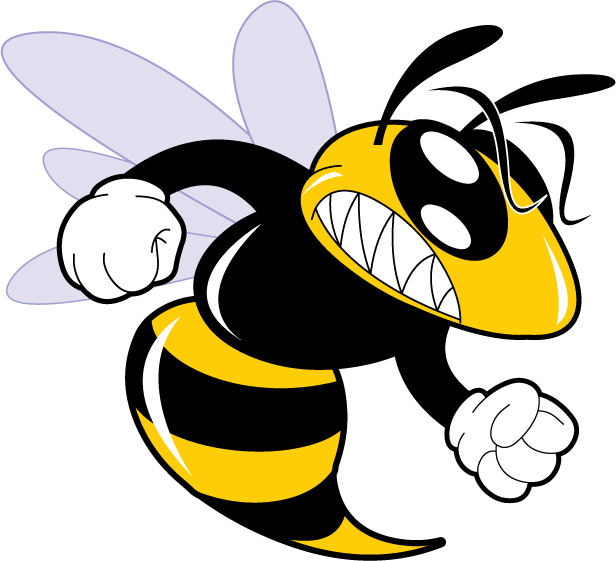 The Roanoke Rapids High School Lady Yellow Jackets softball team fell twice this week on the road before the statwide 2020 athletic season was suspended today by the NCHSAA.

Due to the threat from COVID-19, the North Carolina High School Athletic Association (NCHSAA) has made the decision to suspend interscholastic athletics beginning at 11:59 p.m. on Friday, March 13, 2020 through at least Monday, April 6th, 2020.

The Lady Jackets opened the week off with a 2-2 record and traveled to Washington Wednesday and fell 13-0.

Makayla Pair's single and Karlee Hammacks double were the only two hits of the game for the Lady Jackets.

Lily Curtis started on the mound and Logan Storey came in for relief both had one strike-out against washington.

The Lady Jackets traveled to Southampton Acadmey Thursday and fell 5-4 after a fifth inng score.

Roanoke Rapids had eight hits at the plate with Lily Curtis single and triple along with Logan Storey's two singles led the way. Lauren Garner, Karlee Hammack, Hannah Taylor and Riley Landen each with a single.

Logan Storey stared on the mound for the Lady Jackets  pitching four innings with four strike-outs. Lily Curtis came in for relief and had two strike-outs.

The Lady Jackets fall to 2-4 with the season suspended atleast until April 6th.