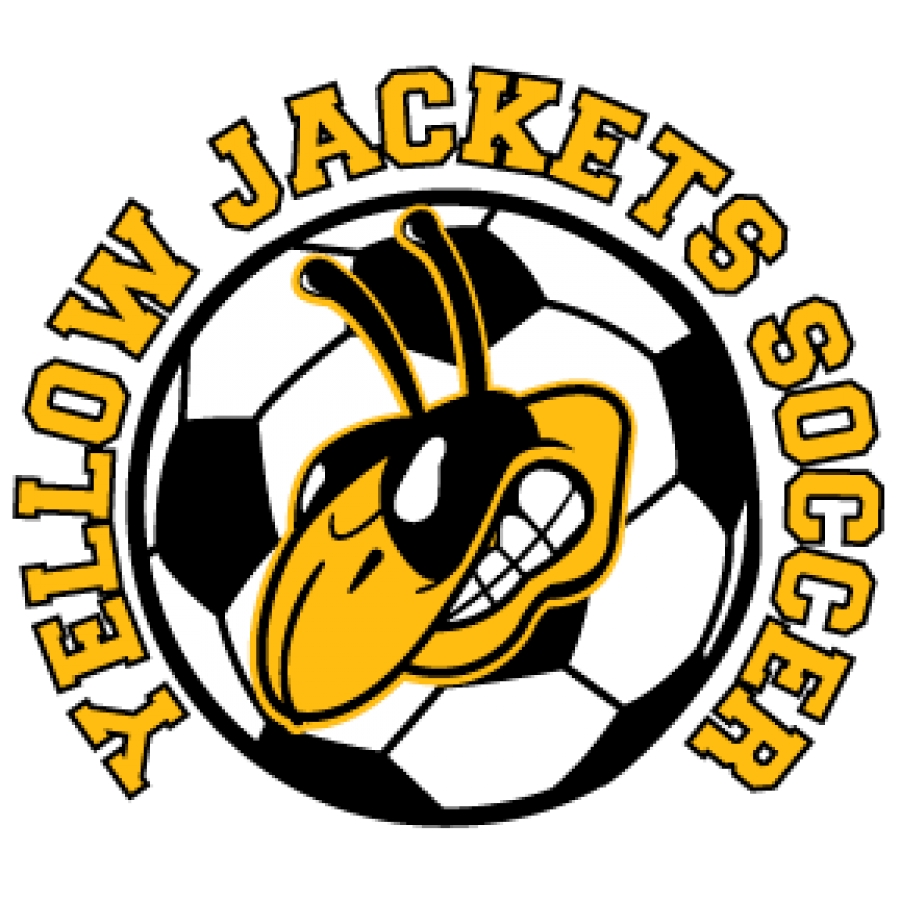 Jackets soccer win at home and on road this week

The Roanoke Rapids High School Men's soccer team earned two wins this week. One at home Monday night against JF Webb and on the road Wednesday night at Warren County.

Goals for the Yellow Jackets were Coleman Neal with five while Abdul Alrahimi, Josh Miller, Alexander Thompson each had one goal.

Jackets with assists were Abdul Alrahimi with two, Logan Walton with two and Josh Miller with two.

Hunt Qualls had 8 saves in goal

Goals for the Yellow Jackets were Josh Miller with a Hat Trick three goals, Abdul Alrahimi with two, Hunter Sparks with two while Logan Walton and Alexander Thompson each had one goal.

Jackets with assists were Josh Miller with two, Hunter Sparks with two and Coleman Neal with one.

Hunt Qualls had 5 saves in goal and Andy Quinteros had 1 save.