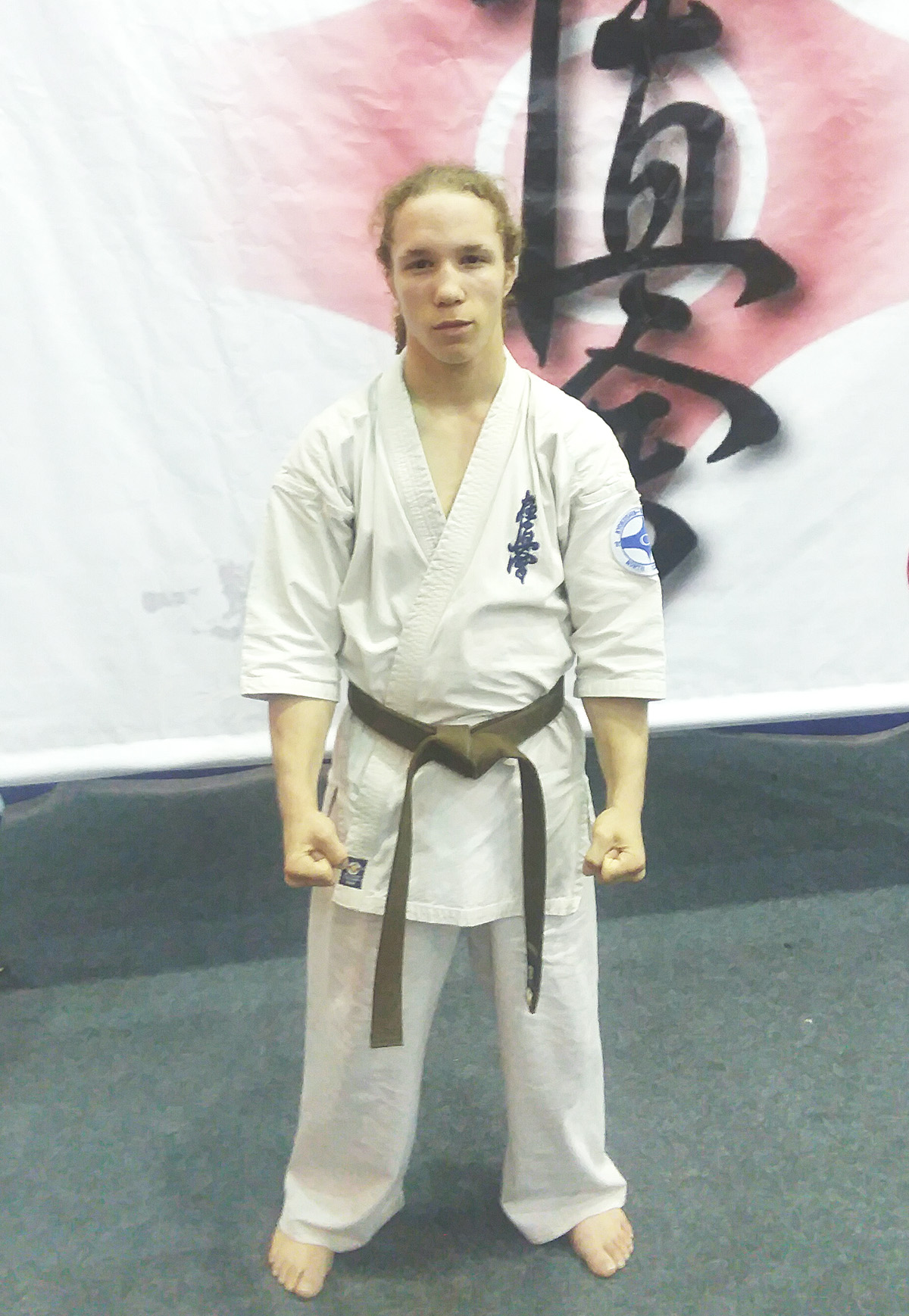 This elite championships features top level Kyokushin Karate full contact competitors from Japan, Russia, Eastern Europe, Australia, South America, and Canada. This year's event will also serve as a qualifying tournament for entry into the "12th World Kyokushin Karate Championships" in Tokyo, Japan in November, 2019. The top 3 winners of the Los Angeles tournament will  be able to compete in the World Championships against the best fighters over a 3 day period in Japan. The OLYMPICS will be held in Tokyo in 2020 and Karate will be included for the first time at this world event.

Christian Buffaloe is training hard under his instructor, Kenny Buffaloe to prepare for this great opportunity. Buffaloe is a 7 time Kyokushin youth/teen champion and also an amateur Muay-Thai Kickboxing champion. This will be his first tome tp compete in this event as an adult competitor in the Men's division. Buffaloe is very appreciative of the support and encouragement he has received and promises to do his best to represent the USA and North Carolina. at this prestigious event.

The "2019 Kyokushin Karate USWC Championships" will be covered by FUJI-TV, Japan's number #1 cable television network and later released on DVD.

In addition to competing in these championship tournaments, Christian Buffaloe also helps teach local youth in the Kyokushin Karate classes in Roanoke Rapids and Murfreesboro.  He feels it is his way to give back to the local community and to help inspire the youth who come to train in the weekly classes.