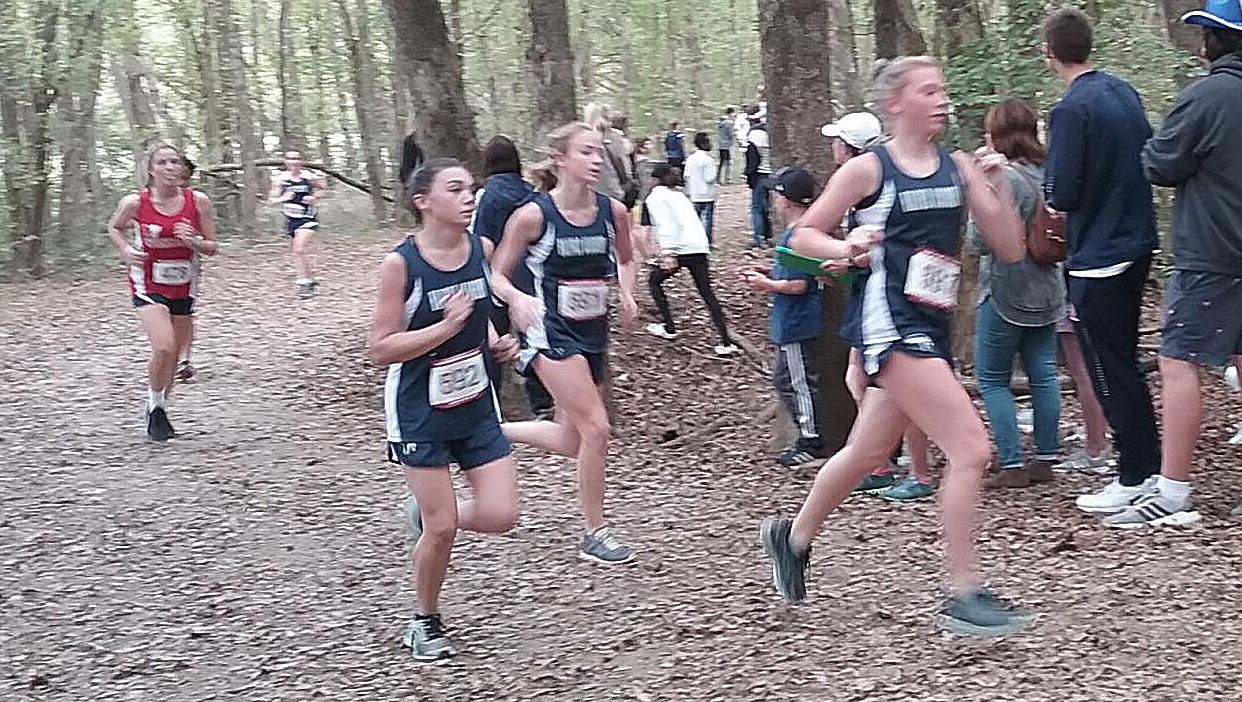 The Halifax Academy Cross Country team ran well and placed two runners on the 2A State Championship Team held at McAlpine Creek Park in Charlotte NC this past Friday.

With good weather and favorable course conditions, the HA girls and boys were able to finish 14th and 18th, respectively.

Leading the way for the Lady Vikings was Morgan Hudomint who finished with a time of 21:10 enroute to earning a 7th place finish and All-State honors. Rounding out the scoring were Abby Fleming,  Chloe Alston,  Amber Markham,  Kate Forsht,  and Holly Forsht.

The boys were paced by Senior Thomas Garrett who finished 9th and earned All-State recognition with a time of 18:17. Also contributing to the boys scoring were Wesley Boerner,  Finn Grimes, Ben Keeter,  Watkins Crew, Davis Grant, and Adam Hudson.

Halifax Academy Cross Country head coach Wendy Starnes stated, "Our runners have worked hard and especially ran well in our CIC Conference Championship and here at McAlpine. Over those 2 meets, many earned personal records. We had strong team efforts.  The runners encourage and push one another. That is so important and makes for an excellent season." 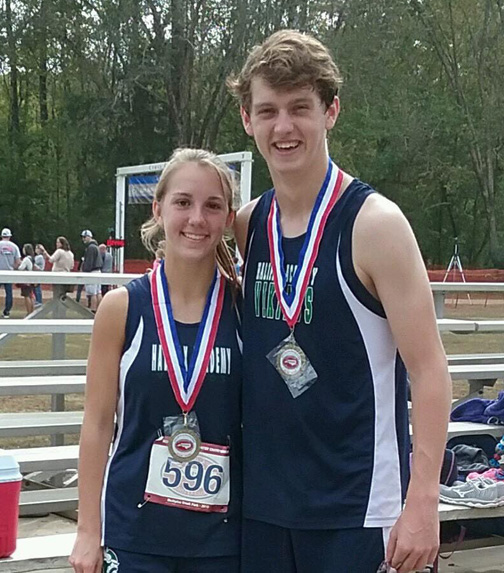