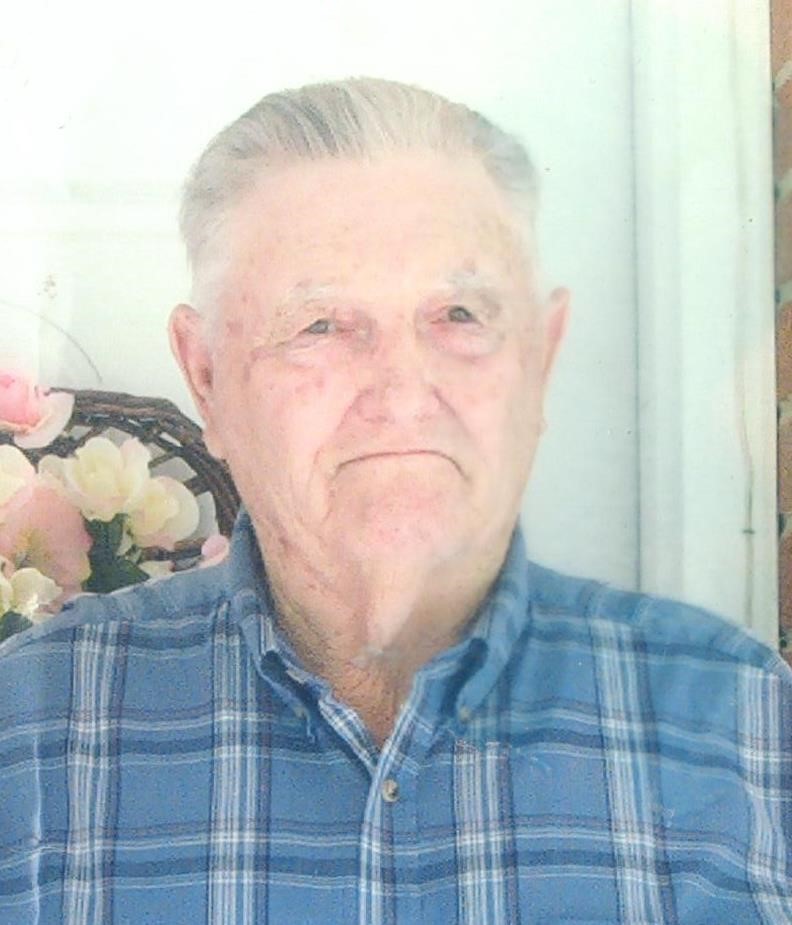 Mr. Coker was born in Northampton County, NC the son of the late Wiley Harding Coker, Sr. and Hazel Bradley Coker. He was a U. S. Army Air Corp, World War II Veteran. The rest of his life was devoted to farming, in Northampton County. He was preceded in death by his wife Glenda Harris Coker.

The family will receive at Wrenn Clarke

Online condolences may be sent to the family at: www.wrennclarkehagan.com