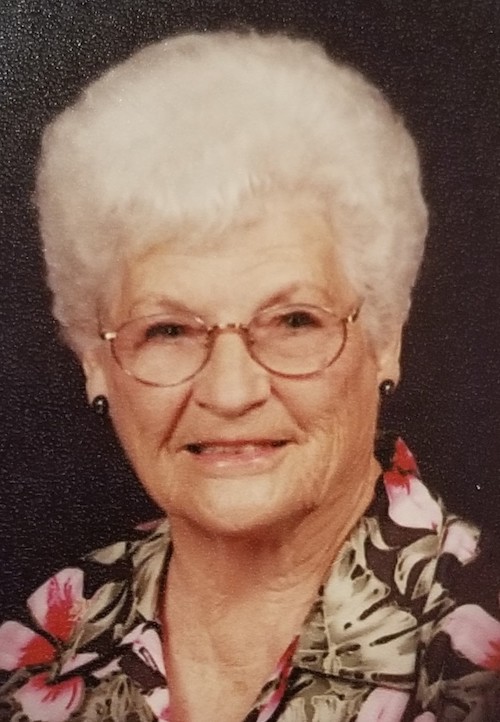 A native of Wake County, she was the daughter of the late Luther Henry Jones and Annie Grey Jones.

She retired as a teller with Central Fidelity Bank.

The family will receive friends Thursday, December 13, 2018 from 7 P.M. until 8:30 P.M. at Wrenn Clarke and Hagan Funeral and Cremation Service.