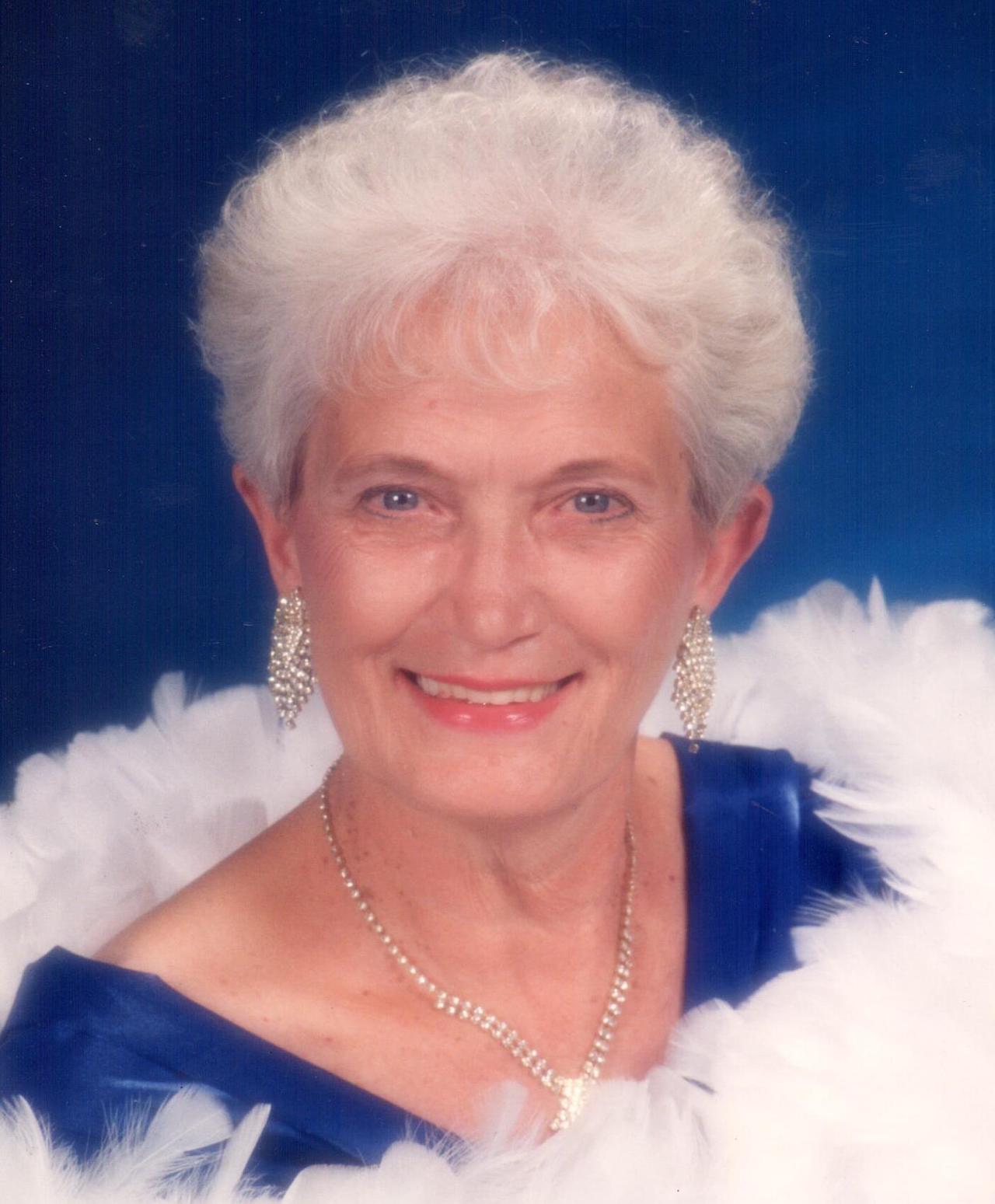 Margaret Nelson Nixon, 93, of Roanoke Rapids, passed away on Thursday, February, 6, 2020 at her home.

She was born the daughter of Vallie Tillotson and Matt David Nelson of Vaughan, NC on January 31, 1927.

After graduation Margaret worked as a Registered Nurse at the Roanoke Rapids Hospital and Halifax Memorial Hospital in many capacities.

At her retirement in 1994 she was the Infection Control Nurse, Chairman of the Safety Committee and the Employee Health Nurse.

Her knowledge was highly valued by many doctors, nurses, staff, patients, family and friends. She also cared about her community and presented many lectures on health education and the importance of hand washing in the Roanoke Valley and North Carolina and volunteered as a Crisis Counselor for the Mental Health Center for 17 years.

She was inducted into the Great 100 Nurses in North Carolina in 1991.

She passed the first certification exam in Infection Control in the United States and Canada. She was a lifetime member of the NC Nurses Association.

She taught little children the love of God and Jesus and the importance of prayer as a Sunday School teacher at First Christian Church for over 40 years. She also was a Leader of the Senior Group and a member of the Music Ministry.

A Celebration of Life service will be held Sunday, February 9, 2020 at 2:30 PM at First Christian Church, 836 Roanoke Avenue in Roanoke Rapids with Dr. Bane Angles officiating followed by graveside services at Cedarwood Cemetery. Prior to the service the family will receive friends in the Fellowship Hall of First Christian Church at 1:30 PM. The family will also welcome friends at other times at the home.

Wrenn Clarke and Hagan Funeral and Cremation Service is handling the arrangements. Online condolences may be sent to the family at www.wrennclarkehagan.com