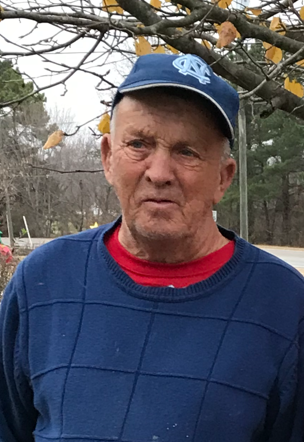 He was a Vietnam War, U.S. Army veteran. During his working career he was employed with Ick’s, Jackpot Bingo, I & H Services and Casey’s Junkyard.