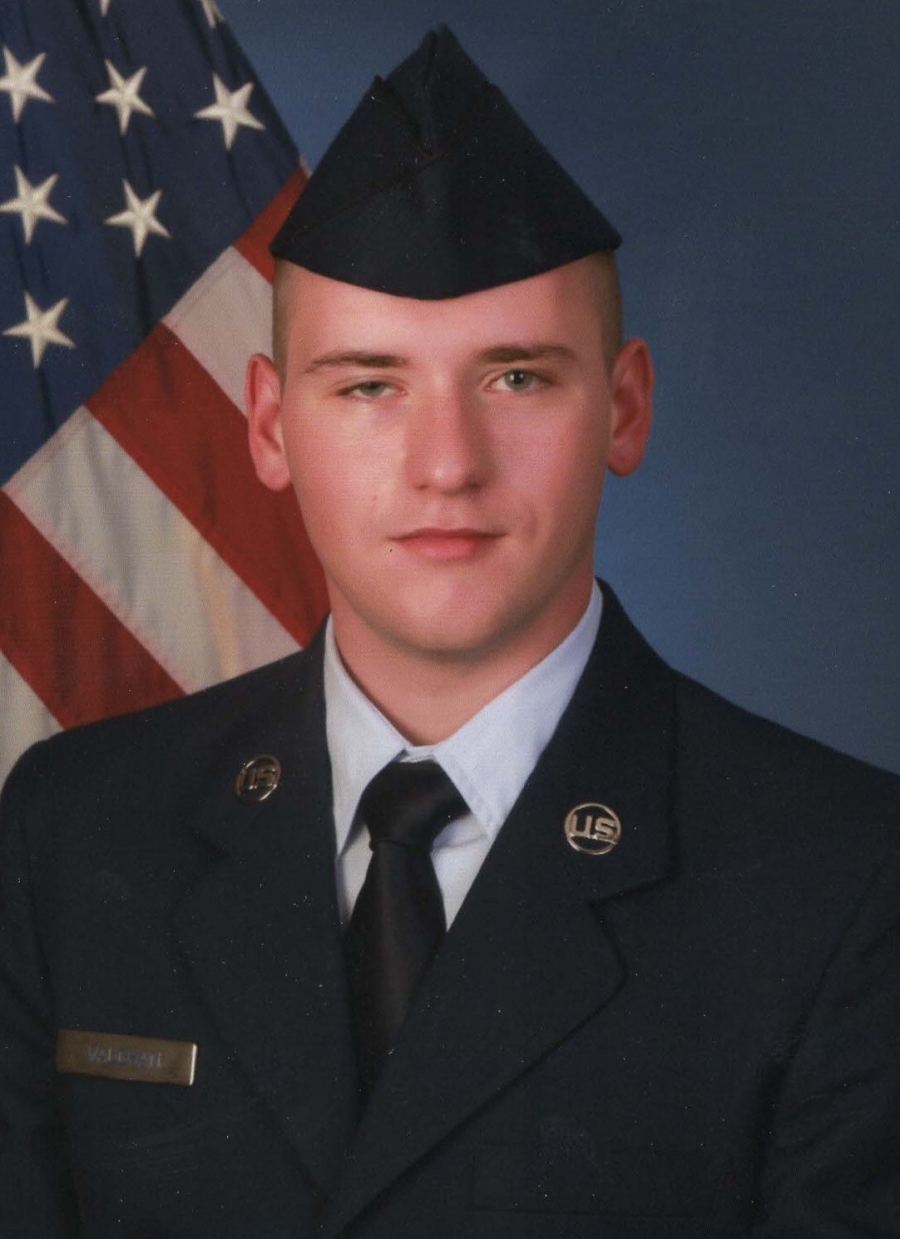 He spent much of his childhood at RAF Lakenheath in England, then moved back to the United States with his family to Grand Forks AFB, North Dakota.

In 2010, Austin returned to North Carolina for a brief period.

He then settled in Courtland, VA where he graduated from Southampton High School in 2016. After graduation he ventured out West to Las Vegas, NV.

Because of his father's service, Austin's desire since he was a little boy was to join the Air Force. Following in his father's footsteps, Austin achieved his dream and enlisted into the United States Air Force in February 2017.

Upon completing of Basic Military Training at Lackland AFB, San Antonio, TX Austin was enrolled in Cyber Operations Technician Technical Training to obtain his skill level as a 3D0X2. He earned his skill level at Keesler AFB, Biloxi, MS, and was promoted to Airman First Class. His first duty station was Holloman AFB, Alamogordo, New Mexico.

Austin was assigned to the 49th Communications Squadron at Holloman AFB as a Cyber Operations Technician October 2017.

During his short time in service, he was awarded the National Defense Service Medal and the Global War on Terrorism Medal.

He was predeceased by his paternal grandmother Carolyn Vaughan.