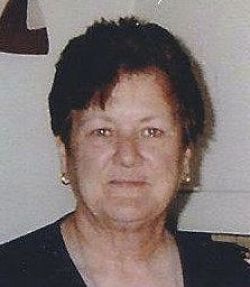 Born September 17, 1944, she was the daughter of the late Agnes Strickland and Robert J. Smith.

A longtime resident of Manteo, NC, she worked in the hospitality industry as a cook and cleaner.

She was also very interested in genealogy. Her loving and caring nature made her the cornerstone of her family.

In addition to her parents, she was preceded in death by her husband, William D. Smith; two sisters, Alma Williams and Wilma L. Smith; and two brothers, Clarence Smith and James E. Smith.