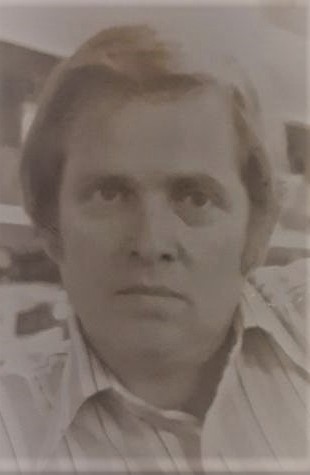 He was born June 21, 1941 in Halifax County, the son of Joseph Paul Maurice, Jr and Curtis Carroll Maurice, both of whom preceded him in death.

He was formerly employed by Champion International.

He was a co-founder of M&M Roofing, and was founder of Econo Cleaning Service.

Mr. Maurice was past master of Widow’s Son Lodge #519, and was a member of the Roanoke Valley Shrine Club.

The funeral service will be conducted by Pastor Randy Martin at 2:00 pm, Thursday, January 14, 2021, from the graveside at Cedarwood Cemetery.  Friends may visit with the family following the service.

Mask and social distancing recommendations are to be used.

Memorial contributions may be made to either the Masonic Home for Children, 600 College St., Oxford, NC 27565; or to the Shriners Children’s Hospital in care of the Sudan Shriners, PO Box 12829, New Bern, NC 28561.

Arrangements are under the care of Hockaday Funeral & Cremation Service of Roanoke Rapids.