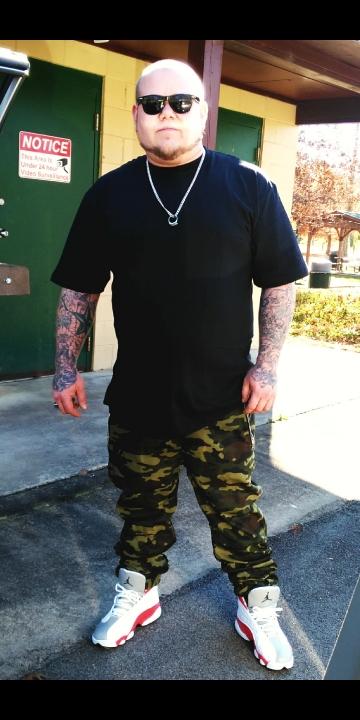 A private memorial service will be held at a later date.

Online condolences may be made at www.hockadayfs.com