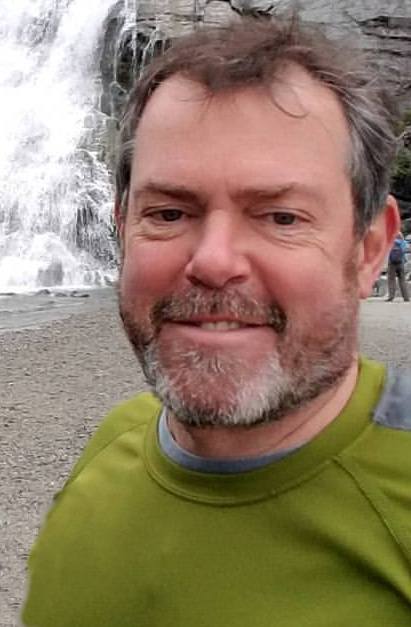 Steve is the former president and owner of Secure Solutions, Inc.

Steve grew up in Newport, NH where he spent most of his time around Lake Sunapee enjoying all that the area had to offer.

In 1992, Steve moved down to North Carolina where he met Shelley and put down his roots. Steve was an active and adventurous man who loved to be outside playing sports or traveling the world with his daughter, Ariel.

His daughter was his world and he was her biggest cheerleader. He never missed any of her volleyball, basketball or soccer games. He worked hard to show her the world and has traveled with her to Australia, New Zealand, Ecuador and many more places. He loved to go hiking in the mountains or SCUBA diving in the ocean. He could be described by others as fun-loving, competitive, and always up for a challenge.

Online condolences may be made at www.hockadyfs.com