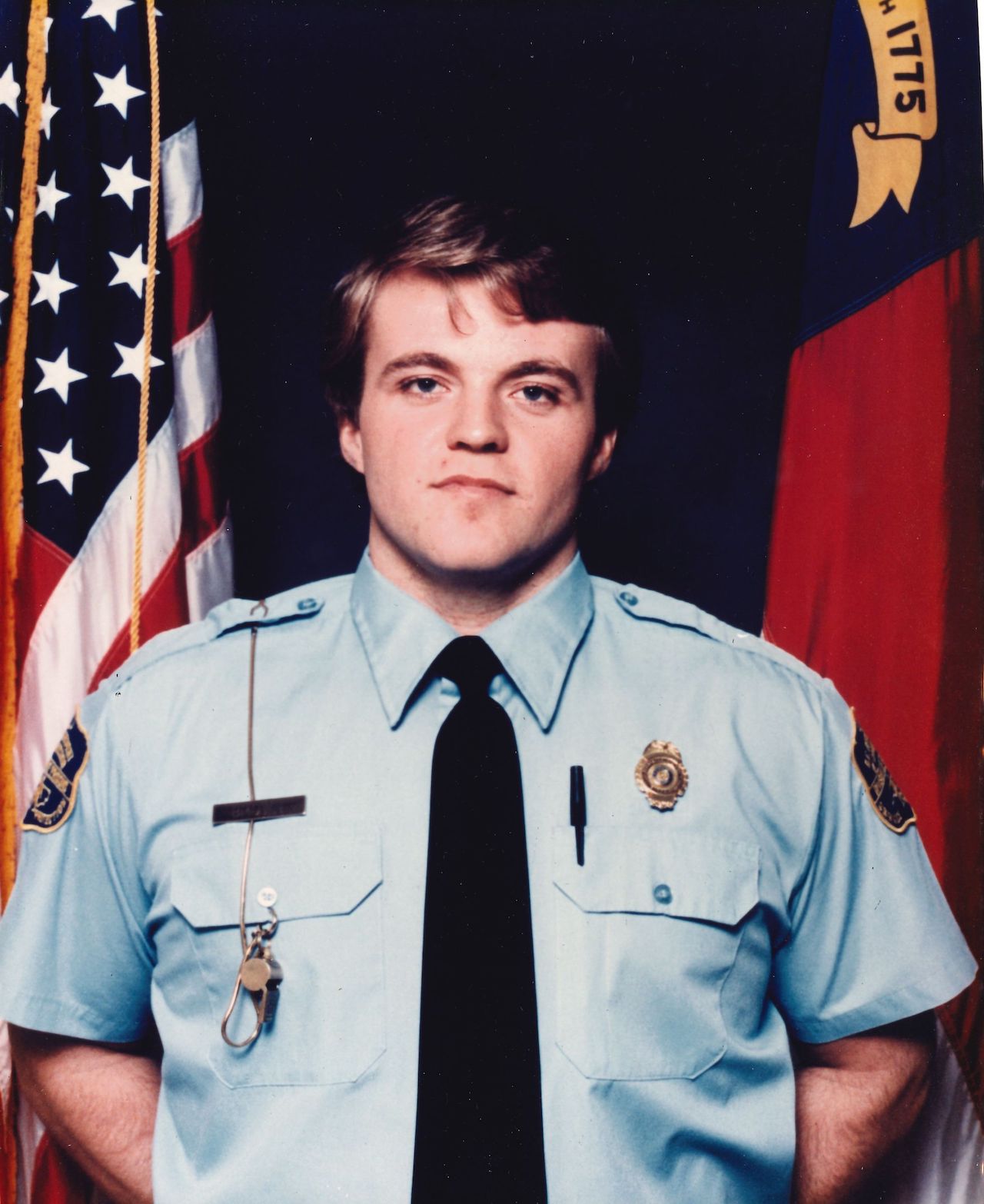 He worked with the Department of Corrections for over 25 years and was an instructor with Halifax Community College until his illness.

He enjoyed singing and playing the keyboard at the Lasker Barn Dance for several years and loved to share some of the songs that he composed and wrote.

Rev. Jim Cox will conduct a service to remember Roy’s life Saturday, March 2, 2019, in the chapel at Askew’s- Jackson Chapel in Jackson, NC beginning at 11:00 am.

The family would also like to give a heartfelt thanks to everyone for all the prayers, calls, food, visits and support during this difficult time.