The Halifax County Sheriff’s Office is looking for a man who on February 8 left his residence on Roper Springs Road in the Littleton area and reportedly cut his monitoring device from his ankle. 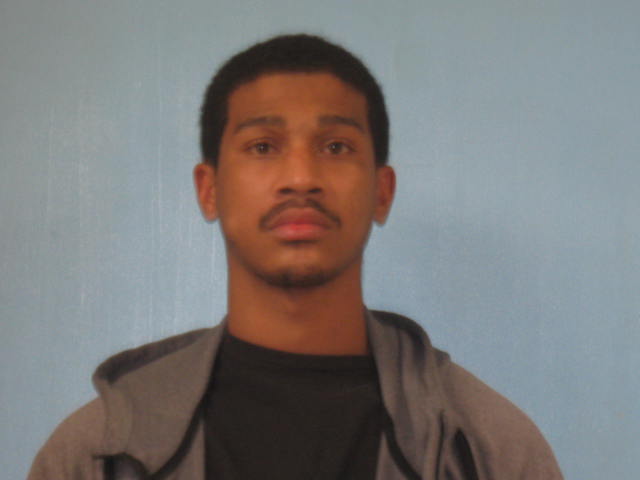 A week later he left his residence around 4 p.m. and later cut off his ankle cuff.

He was last seen on Sam Powell Dairy Road near Farley Circle just outside Roanoke Rapids.

He is known to frequent areas around Jim Martin Drive; P&J Drive; Straight Road; and Heritage Lane in the Roanoke Rapids area.

He faces charges of interfering with an electronic monitoring device and resisting a public officer.