Sunday shortly before 9:45 p.m. Master Officer A. Bradley responded to the 900 block of Oakley Avenue on a call about a wanted person in the area.

Bradley talked with a woman at the residence and upon further investigation and assistance from Lieutenant A. Salmon and Sergeant J. Horne, Dale Godfrey, 40, was located in the home. 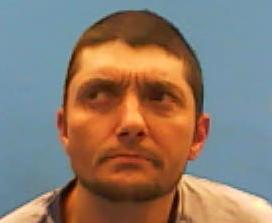 Officers confirmed Godfrey of Roanoke Rapids was wanted and .50 grams of methamphetamine and drug paraphernalia were found in his possession.

Bradley took Godfrey before a magistrate. He was served two orders for arrest for felony possession of a firearm, two OFAs for probation violation, and charges that Bradley lodged for possession of schedule 1 and possession of drug paraphernalia.

One of the drivers appeared obviously impaired, Martin said. 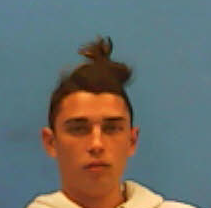 Officers continued their investigation and placed Bailey Kershaw, 24, under arrest on suspicion of driving while impaired.

Officers located .20 grams of fentanyl rolled up in a $50 bill.

Kershaw, of Roanoke Rapids, was taken before a magistrate and charged with possession of schedule II, possession of drug paraphernalia, driving while impaired and failure to reduce speed.

On November 16 shortly before 12:30 p.m. Officer K. Williams responded to the area of Cracker Barrel after a hit from the Flock camera system showed a vehicle stolen out of Florida entered the city limits.

The vehicle was located in the Wendy’s parking lot. 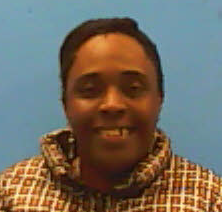 “The Flock camera system has been a great tool in the fight against crime in our area,” Martin said.