Information received from a cross-referencing camera system helped Roanoke Rapids police Monday retrieve a stolen vehicle from Greenville and led to the arrests of two people for its possession along with drugs.

Chief Bobby Martin said the vehicle was stopped after the Flock camera system sent out a notification that a vehicle which had been reported as stolen had been detected.

The camera system, Martin said, sent a photo of the gray Nissan Versa.

The city purchased the system though “the generosity of several business owners in the Roanoke Valley and their donations.”

Around 11:45 a.m. Sergeant J. Horne was in the area of the 100 block of the avenue after receiving information that a stolen vehicle was entering Roanoke Rapids.

Horne noticed a vehicle fitting the description and conducted a traffic stop to further investigate.

Lieutenant A. Salmon along with Master Officer D. Bradley and Officer J. Way arrived to assist with the stop.

Officers notified the occupants, Sidney Reece, 58, and Kristy Martin, 47, both of Emporia,  they were being stopped because of a stolen vehicle report. They also observed an open container of beer and several items of drug paraphernalia.

A probable cause search resulted in the location of .05 grams of heroin, three glass crack pipes, a pink case with straws, empty drug packaging, and a black and silver case with drug paraphernalia inside. 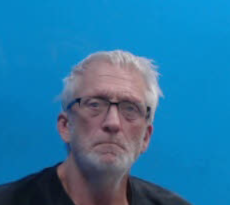 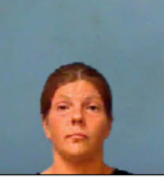 They each received $10,000 bonds and Wednesday court dates.

Of the camera system Martin said, “We hope to continue using these vital investigative tools in the near future and purchase more to ensure we provide a safe community for our citizens.”